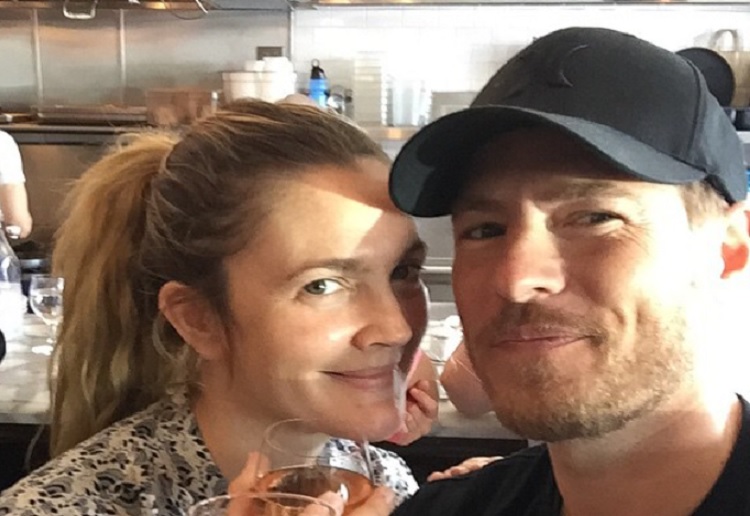 Sad news for Drew Barrymore and her family.

According to Page Six, Drew Barrymore and her husband Will Kopelman are planning to divorce.

“They’ve been having some difficulties, but they remain close for the sake of their kids,” a source said.

The couple confirmed the breakup in a joint statement to People magazine on April 2.

‘Sadly our family is separating legally, although we do not feel this takes away from us being a family, the statement said. ‘Divorce might make one feel like a failure, but eventually you start to find grace in the idea that life goes on. Our children are our universe, and we look forward to living the rest of our lives with them as the first priority.’

They were wed in June 2012 and plan to divorce in the next few months.

The couple have two daughters together – Olive, 3, and Frankie, nearly 2.

Sadly her third failed marriage; she has previously been married to comedian Tom Green and bar owner Jeremey Thomas.

Her first marriage, at age 19, lasted less than two months. Her second, in 2001, lasted five months.

Must admit, I was ignoring this story hoping it was a bad April Fools’ Day joke!