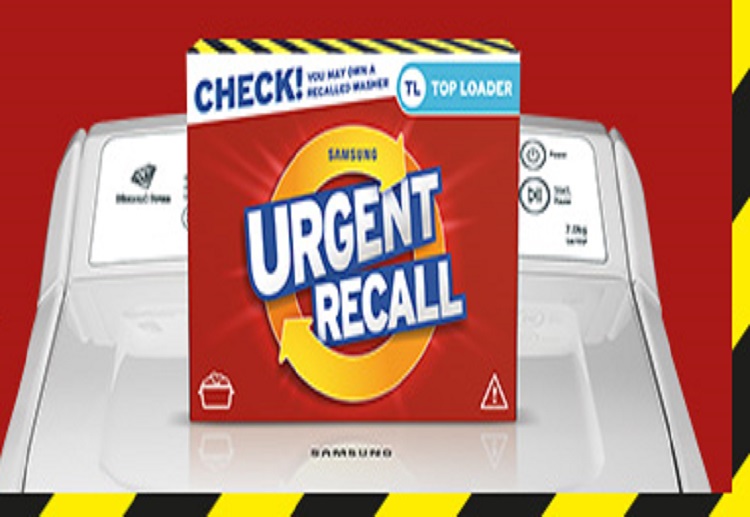 Safety concerns are still being raised over Samsung washing machines.

Another six models by the Korean manufacturer have similar faults to the already recalled top loader (first recalled in 2013).

About 144,000 machines have been sent back under the initial recall, after a number of house fires were linked to the model.

However, it’s been revealed Samsung has been refunding, replacing or repairing an additional six models that also pose a fire risk.

You an check the Samsung website for more information.