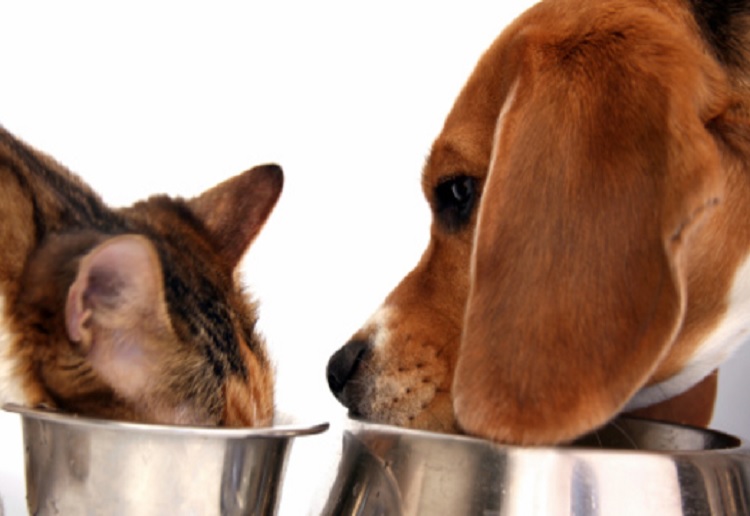 A popular cat food brand has been pulled from Australian shelves after claims it has killed family pets.

People have posted to social media saying tins of Best Feline Friend cat food have made their pets critically ill, while some have died.

The brand has been dumped by Australian pet store Petbarn, who have advised it should not be used ‘under any circumstances.’

American manufacturer Weruva has recalled BFF for testing, however the results are not expected to be found until next week.

In a message to customers on the Weruva website, company president David Forman wrote: “We have recently been made aware of select Best Feline Friend (BFF) canned foods, exclusive to the Australian market, which may have been produced outside of intended formulation guidelines.

Out of an abundance of caution and in partnership with our exclusive retailer of these goods, Petbarn has removed BFF canned items from shelves in Australia until our analysis is complete. The facility for this exclusive BFF canned food does not produce BFF foods for any other global market or any other Weruva-branded foods”.

One consumer shared, “We lost our Loki 3 weeks ago, he was fed exclusively BFF. After $3k in vet fees and many many trips to the vet he eventually lost the use of his legs and the possible diagnosis of FIP was given.

BFF needs to start giving some answers asap. When my boy sick the first thing my vet did was go over the list of ingredients to know that this may have contributed to his death is heartbreaking. It’s to late for my Loki but if you’re feeding this food STOP do not take the risk.”

Another wrote, “Our cat, Teuer, became extremely ill these last few weeks; we’ve been feeding her BFF for at least 12 months, and she was in good health until a few weeks ago. Many symptoms loss of appetite/inability to eat, vomiting bile, high fever, dehydration, infection of the eye, enlarged saliva glands/lymph nodes, and inflammation of the bowel. It was touch and go for a long time, and thousands of dollars in vet bills. Thankfully we have an amazing vet, and she’s recovering now, after IV drips, steroids, antibiotics, anti-inflammatories. I’ve contacted Weruva and will be seeking compensation from them.”

Another shared, “Oh my goodness!! I’ve just read this!! We fed our cat BFF months ago, and he became very ill and after $2500 in bills, we had no choice but to put him down. Not knowing it was the food, we bought another kitten and he too became very ill. Another $3000 later in vet bills, the vet put him on a special expensive diet (that he has to be on for the rest of his life). He said it was due to a poor diet. When we told him what we were feeding him (BFF), they said they didn’t know much about the brand, but said it was definitely due to his diet. We’re lucky to have him, but we lost a beloved cat previously and it’s only due to this Facebook post popping up on my newsfeed that I have put two and two together.”

Even more comments, “Our two cats have both been extremely ill and vomiting this week. Couldn’t figure out the cause but swapped their BFF food for plain cooked chicken on the vets recommendation (plus rehydration treatment and anti-nausea meds) and they are finally coming right. I rang the hotline and they are going to reimburse our vet expenses.”

“Well now I know why my cat (solely eating bff) suddenly got sick. Fever, diarrhea, refusing to eat, lethargic for weeks. Tests, pain killers and a change to an expensive vet prescription diet and so far he seems to be improving, but is the damage permanent. It has been a stressful and expensive few weeks! I’ve emailed weruva so will see what they say.”