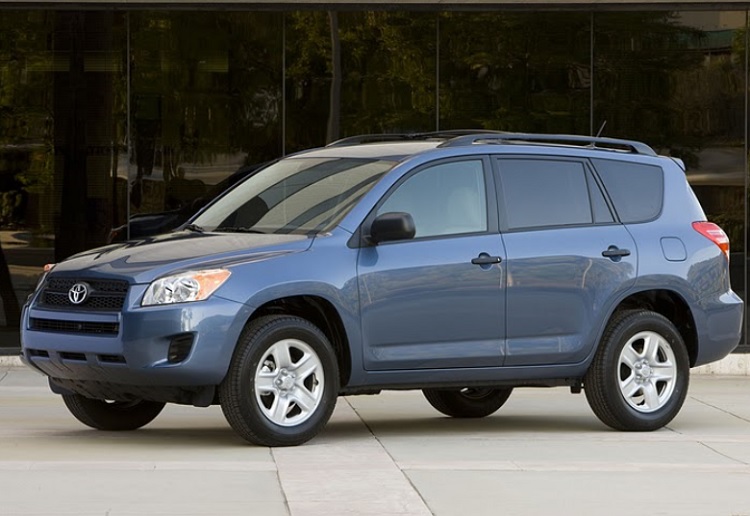 The recall is due to the possibility that their seat belts could be damaged by a metal seat frame part in the event of a crash.

“The involved vehicles are equipped with lap-shoulder seatbelts in both second-row outboard seats. There is a possibility that, in the event of a very severe frontal crash, the lap belt webbing could contact a portion of the metal seat cushion frame, become cut, and separate,” a statement from the company read.

“If this occurs, the seat belt may not properly restrain the occupant, which could increase the risk of injury.”

The company says it will add “resin protection covers” to the metal seat cushion frames.

The repairs will take approximately 60 minutes but customers will be asked to book their cars in for an appointment once the parts become available.

For further information, customers can contact the Toyota recall campaign helpline on 1800 987 366 FREE or go to http://www.toyota.com.au/news/toyota-australia-recalls-rav4 to see if their car’s Vehicle Identification Number (VIN) is one of the affected models.