Article Redhead teen files a lawsuit against his parents for $2m 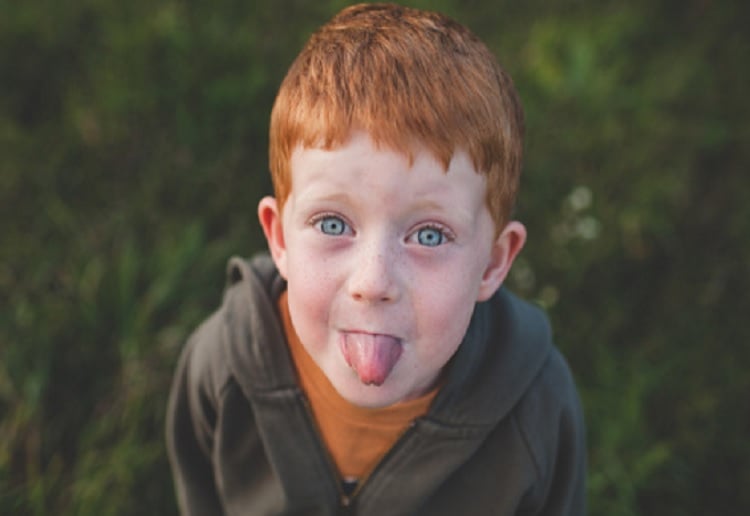 A redhead teenage boy has filed a lawsuit against his parents for $2million (US).

Stories floating around the web claim a 13-year old boy, Liam Murphy, filed a “Wrongful Life” lawsuit against his red-haired parents, alleging that they knew their children would very likely inherit this undesirable trait, reports now77news.

He apparently demanded the incredible amount of $1.2 million in “pain and suffering”, that is, monetary compensation for the entire experience as well as $800 000 in “loss of enjoyment of life”.

“My life is a torture!” the young boy told the press outside the courthouse. “People keep calling me ‘G!nger Nut’ and its my parents’ fault! They selfishly decided to have children anyways.”

Lawyer, James Franklin O’connor, told reporters that his client’s claim is “incredibly conservative considering the situation”, and says he is confident about the upcoming trial.

The boy’s lawyer told reporters that he personally thought his client could have demanded “at least three times” more than is actual demand, but that the teenager had decided to “go easy” on his parents.

“Both my wife and I have red hair, and it never stopped us from being happy,” the boy’s father told reporters. “But now, some lawyer has convinced my son that it was actually our fault. It’s completely ridiculous!. And seriously, I’m an electrician and my wife is a hairdresser … where does he expect us to find two million dollars?”

Doing some digging myself I actually stumbled onto the fact that SNOPES is claiming it as a fake story. PHEW!

But in saying that the thing that actually sparks real concern is that something as crazy as this is very likely to happen. It’s not totally impossible and will most likely be something we hear about in the future.

It is way too easy today to sue someone.  Our eldest son could sue us because he was born with a heart defect. Surely that’s my fault!