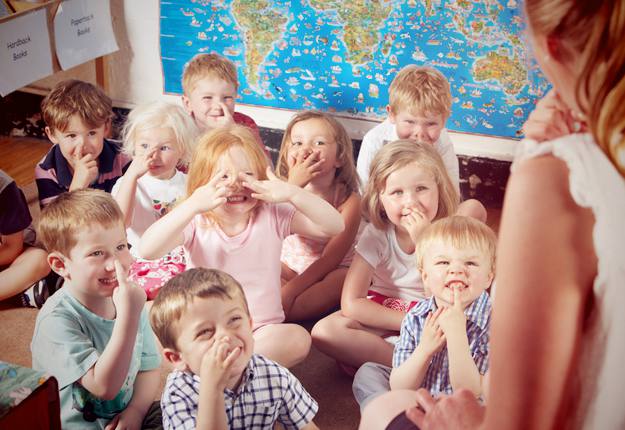 Renewed claims that children should start school at the age of three to give them the best start in life.

Lobby groups are urging the Federal Government to boost funding for more children to have access to school earlier to stop Australia falling behind Europe and China, leading experts claim, shared Daily Mail.

More and more private schools and early learning centres are offering ‘pre-kindy’ which exposes children to play-based learning so they are better prepared for when they start school.

Many programs have lengthy waiting lists and now an initiative led by the Early Learning Benefits campaign wants extra funding so more children have access to pre-school education.

‘We have some children already having access to high quality learning, but many are missing out … equity is a big issue,’ Early Childhood Australia CEO Samantha Page told The Courier Mail.

Statistics show only 58.5 per cent of three-year-olds in Australia are enrolled in pre-school programs, compared to 95-100 per cent of children in France, Denmark, Norway, Israel and Spain.

They were more resilient, had better social skills and had fewer behavioural issues.

Dr. Nadia Louw, an Educational Psychologist says that when you are in doubt, keep them back.

She says that as parents you might feel like you are giving your child an academic edge, but it can cause untold damage if they are not ready for formal education. “It is like forcing a little fledgling from the nest before its wings are fully developed.

The impact on the child’s academic self-concept and ability to learn can be great. So parents have to think carefully when making this decision.” She also says every child is different and it really depends on them.