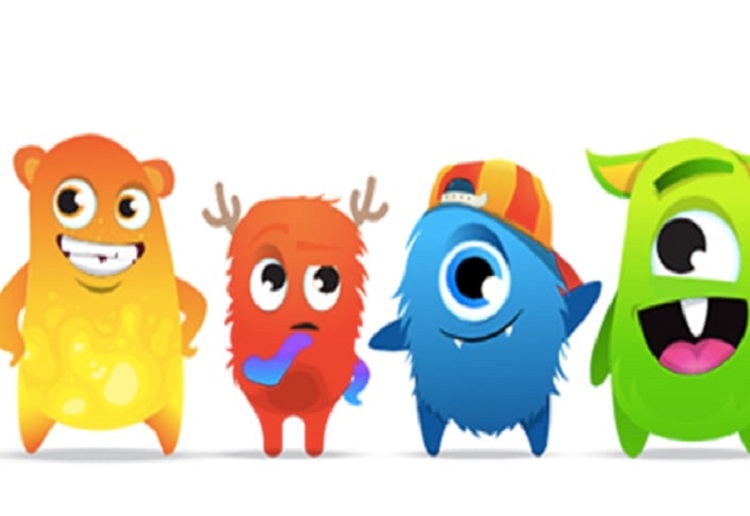 “If we look at the fundamental basis of how China’s social credit system works, we see similarities with Class Dojo,” the study’s lead author Jamie Manolev said.

“They both rely heavily on surveillance, rewards and punishments to reinforce behaviour and convert behaviour data into a score. Those scores are being used to determine what happens to students or citizens.”

Mr Manolev, who is also a primary school teacher, said some schools were using Dojo scores to decide whether students could participate in recreational activities. A student might miss out if too many points are deducted for late homework or talking out of turn.

He said the app was popular because it provided teachers with a “quick behavioural fix”.

But according to Mr Manolev, the technology sends a damaging message that children should behave appropriately just because they might receive a reward, reports SMH.

On the flip side, he said it sends a message that a student shouldn’t misbehave because they might be punished.

This, the researchers said, erodes self-motivation and the development of self-regulation.

“This carrot and stick approach to discipline is all about controlling students through the use of rewards and punishment as opposed to educating students about what good behaviour looks like,” Mr Manolev said.

The researchers are also concerned displaying the scores in front of the class encourages unhealthy competition between children.

However a Class Dojo spokeswoman said the research lacked the perspective of teachers and used misleading and alarmist phrases.
She said the app helped teachers recognise and encourage positive behaviour. The spokeswoman said a recent survey revealed 90 per cent of Australian teachers believed Class Dojo had made their classroom a more positive space.

“Academic researchers and theorists have put judgement on something that millions of teachers, families, and students get positive value from every day,” she said.

“We suggest the authors of this report spend time in the classroom with teachers, as we have done from the start.”

She said the app also made parents feel more connected and engaged with their child’s school.

We have shared before – The Downside of Behaviour Charts That You Need to Know About. Read more on that here.

We have also previously shared how schools need to the dangers of technology like Seesaw and Class Dojo and how it can impact family violence victims. Read more HERE. 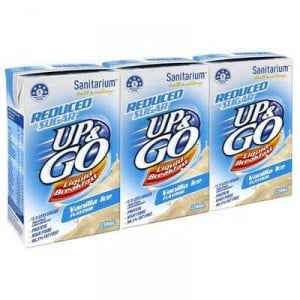 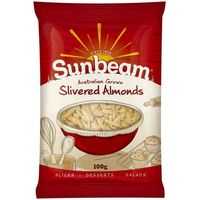