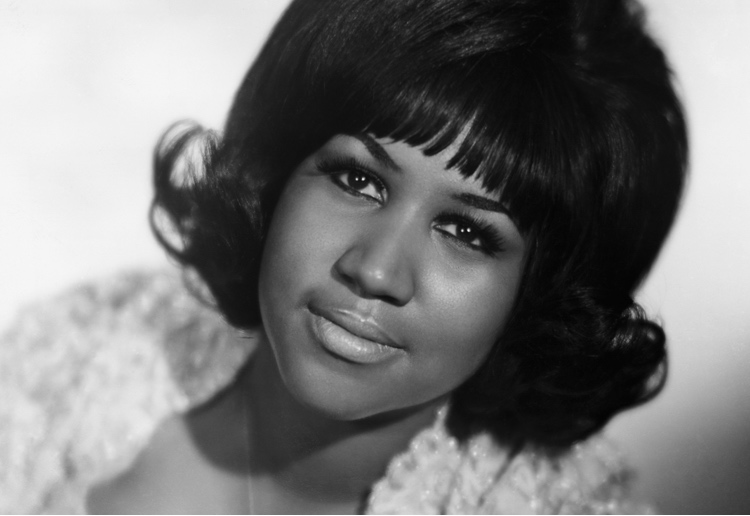 A beautiful musical soul has passed on as the world mourns the death of Aretha Franklin who has died at the age of 76.

The soulful singer endured a long battle with pancreatic cancer and passed away in her home in Detroit.

Her family has released a statement expressing their grief:

“It is with deep and profound sadness that we announce the passing of Aretha Louise Franklin, the Queen of Soul,” Franklin, 76 years old, passed away on Thursday morning, August 16 at 9:50 a.m. at her home in Detroit, MI, surrounded by family and loved ones.”

The statement continued: “In one of the darkest moments of our lives, we are not able to find the appropriate words to express the pain in our heart. We have lost the matriarch and rock of our family. The love she had for her children, grandchildren, nieces, nephews, and cousins knew no bounds.”

“We have been deeply touched by the incredible outpouring of love and support we have received from close friends, supporters and fans all around the world,” the family added. “Thank you for your compassion and prayers. We have felt your love for Aretha and it brings us comfort to know that her legacy will live on. As we grieve, we ask that you respect our privacy during this difficult time.”

Franklin’s publicist, Gwendolyn Quinn, has said that funeral arrangements will be announced in the coming days.

So Many Memorable Songs

‘The Queen Of Soul’ recorded her first gospel album at 14 years old. What followed was a string of hits that will be remembered for all time. Her most famous anthems include Respect, I Say a Little Prayer and A Natural Woman. She sold more than 75 million records throughout her career and was inducted into the Rock and Roll Hall of Fame in 1987.

According to US Weekly, the 18-time Grammy winner had been battling health issues since 2010.

In February 2017, Franklin revealed she was officially retiring. “I feel very, very enriched and satisfied with respect to where my career came from and where it is now,” she told WDIV-TV at the time. “I’ll be pretty much satisfied, but I’m not going to go anywhere and just sit down and do nothing. That wouldn’t be good either.”

She will certainly be missed.

Tell us your favourite Aretha Franklin song in the comments below.