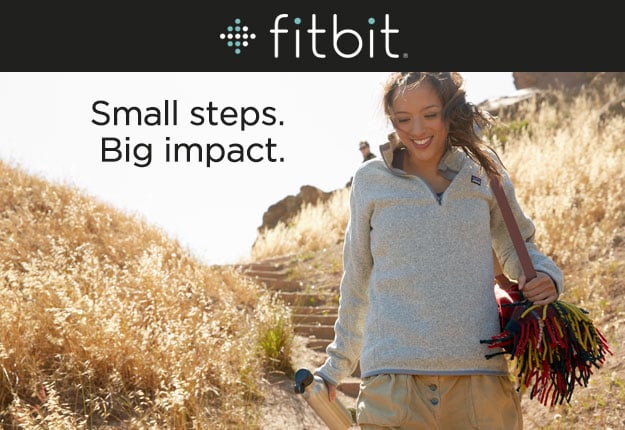 As mums, we’re always busy which makes it really hard to squeeze exercise into our days! Which is why we’re so excited to introduce Fitbit … the easy to use, connectable, wireless fitness tracking device that helps motivate you and your family to stay active, live better and reach your goals! Track your fitness day and night with Fitbit which is just so easy to use. All you need is an internet connection and/or your smartphone – the rest is as easy as following the instructions and stepping up the steps you take everyday! 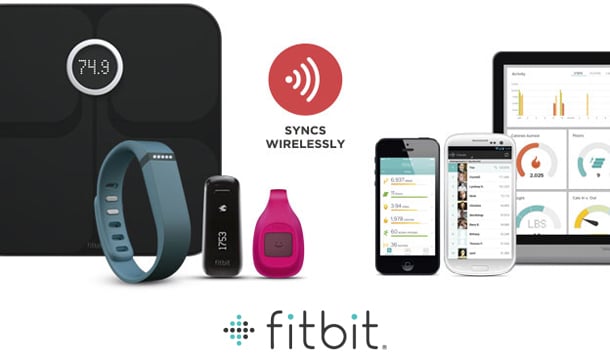 The Fitbit family motivates you to stay active, live better and reach your goals. 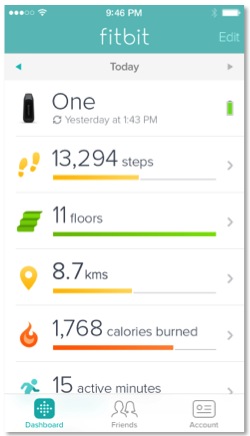 Fitbit trackers help you to turn fitness into a lifestyle by tracking steps, distance and calories burned. All stats sync wirelessly with smartphones and Mac/PC in real-time. Fitbit will give you the motivation you need to reach your goals. Fitbit Aria will help you show your weight who’s boss. Aria syncs wirelessly to track your weight, body fat percentage and BMI. It updates your stats with online graphs and mobile tools that help you stay motivated and on track. Fitbit comes with a free app for all of your devices. Use it to see how you’re tracking with your daily goals, compete with friends and against your own averages. Fitbit also allows you to log activity and food for a complete wellbeing overview. Fitbit plays well with other apps such as My Fitness Pal, Lose It and Endomodo.

See the Fitbit in action …

All products in the Fitbit family are available nationally from Rebel, Amart Sports, JB Hi-Fi, Harvey Norman, Dick Smith, the Good Guys and online at fitbit.com

Here’s what the Fitbit Review Team are reviewing.

Mums selected to be part of the Fitbit product review team received their choice of the following Fitbit packs: 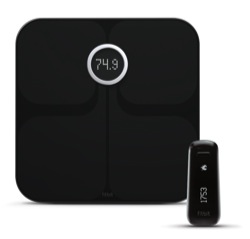 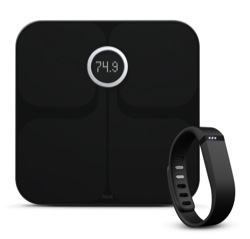 We’ve asked mums to set themselves up with their Fitbit devices, use it to track their activity and weight for 6 weeks and post their reviews and ratings at least twice each week.  We’ll also be creating video reviews with some of the mums who are selected to take part in this review.

Applications for this review now closed. If you’d like to become a Mouths of Mums member to be invited to participate in future reviews, you can join here.

Photos from the Review Team

HERE ARE THE APPLICATIONS TO REVIEW FITBIT