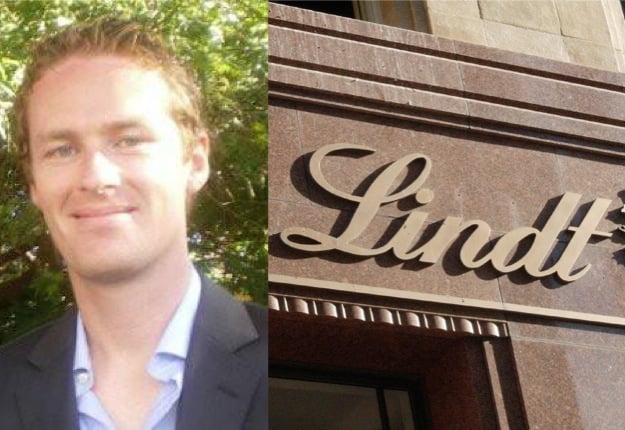 This morning news of the death of 34 year old man Tori Johnson has rocked Sydney, Australia and the World.

More importantly the news will have forever changed the World for his family, his friends and all of those who knew and loved him.

There is still very little known about what actually happened during the hostage situation that started early Monday morning in Martin Place.

As Tori Johnson, the manager of the Lindt Chocolat Cafe, no doubt chatted to the regular patrons of the cafe and laughed with his colleagues about their weekends, he would have had no idea what was about to unfold.

Tributes are rolling in and all reports bring to life the fact that Tori was a great guy; well respected by his peers in the hospitality industry of which he has been a part for several years.

Photos of Tori that are being released; an open, friendly face with blond curls.  No doubt the apple of his Mum’s eye.

And as mums, it’s this Mum our heart goes out to.  To lose a son in the prime of his life – so many wonderful memories but so much more life yet to be lived would be crushingly heartbreaking.  A heartbreak like no other.

The exact course of events are unclear and police have not released any details however several media outlets have reported that Mr Johnson attempted to wrestle the weapon off gunman Man Haron Monis and was shot as a result.

RIP Tori Johnson and all our love, strength, support and courage to those who will feel the loss of you forever.

Earlier this morning we also reported that Sydney mum of 3, Katrina Dawson, also died tragically in the Lindt Chocolat Cafe seige.  Read our report and our tribute here.