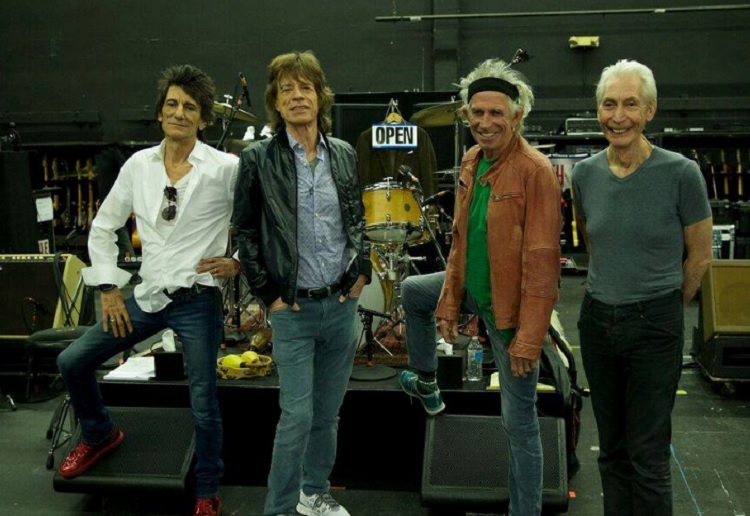 The father of four revealed the sex of his twins on Sunday after Sally left the iconic rock band’s tour.

While the rockstar, 68, took the stage in Rio, Brazil, Sally, 38, returned home for fear of the Zika virus — prompting the big announcement.

“My wife @sallywood has not been ‘sent home’ from the @rollingstones tour,” Wood tweeted over the weekend. “Our twins come first and we decided the Zika virus & excessive flying was too dangerous for them.”

He continued, “Our baby GIRLS are growing beautifully. Thank you for the love!” 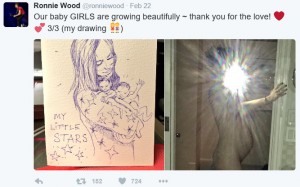 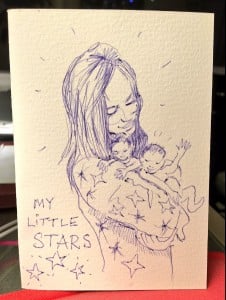 The couple were married in December 2012. 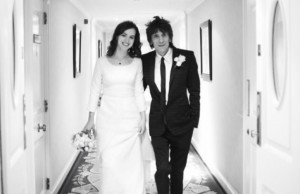