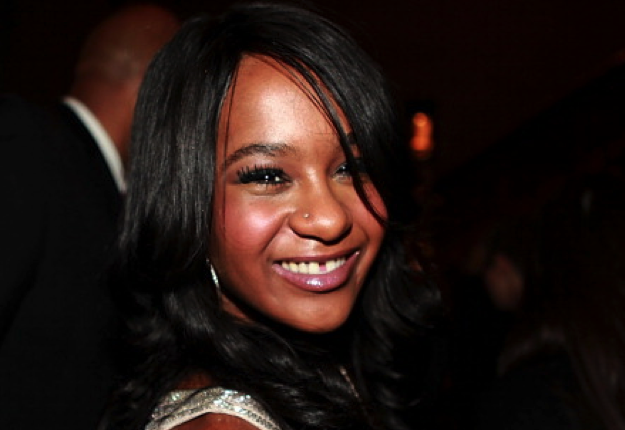 Six months after she was found unconscious in her bathtub, Bobbi Kristina Brown has passed away.

The 22-year-old daughter of Whitney Houston and Bobby Brown was rushed to hospital on January 31, and was later transferred to Peachtree Christian Hospice in Duluth, Georgia where she died on July 26.

The Houston family released a statement to Entertainment Tonight saying “She is finally at peace in the arms of God. We want to again thank everyone for their tremendous amount of love and support during these last few months.”

The aspiring singer’s death comes just three years after her mother died in similar circumstances in the Beverly Hilton Hotel.

There has been an outpouring of tributes from celebrities around the world, with the likes of Kylie Jenner and Oprah sending their love to the Houston family:

Rest in peace #BobbiKristina. Got a chance to hang out with u once & I’ll never forget it or you! Ugh this is so sad

R.I.P. Bobbi Kristina …so sad…now back with her beautiful mother…

My heart is truly heavy May u rest in peace with your mommy #BobbiKristina sending prayers 2 the Brown/Houston family — Missy Elliott (@MissyElliott) July 27, 2015

We know you will join us in sending our thoughts to the Houston/Brown family at this very difficult time.