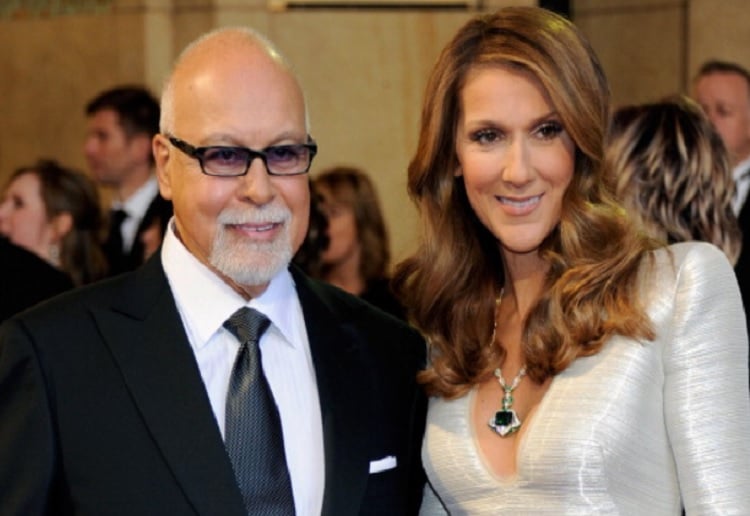 SAD NEWS for Celine Dion and her family.

Celine Dion’s husband René Angélil has died “after a long and courageous battle against cancer,” his rep confirmed exclusively to WHO.

“Rene Angelil, 73, passed away this morning at his home in Las Vegas after a long and courageous battle against cancer,” the rep said in a statement.

“The family requests that their privacy be respected at the moment; more details will be provided at a later time.”

Celine was only 19 when they went on their first official date in 1987. They got engaged in 1991 and married in 1994 at Montreal’s Notre-Dame Basilica. In 2001 they celebrated the birth of their first child.

The couple had three children together – René-Charles, 14, and 5-year-old twins Nelson and Eddy – and his adult children from a previous relationship, Anne-Marie, Patrick and Jean-Pierre.

Our thoughts are with Celine Dion and their children at this sad time.