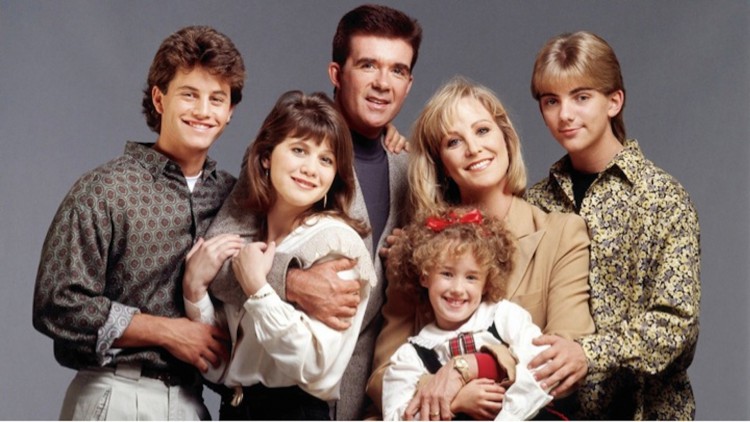 Sad news just in, actor Alan Thicke, has passed away.

Alan was known for his role as Jason Seaver, the father on the television series Growing Pains.

He died at the age of 69. Alan had three sons of his own – Robin, Brennan and Carter.

He passed away from a heart attack while playing hockey with his son Carter, according to TMZ. He was transported to Providence St. Joseph’s Medical Center, where he died.

Dr. Jason Seaver (portrayed by Alan Thicke), was a psychiatrist who worked from home after his wife, Maggie, went back to work as a reporter.