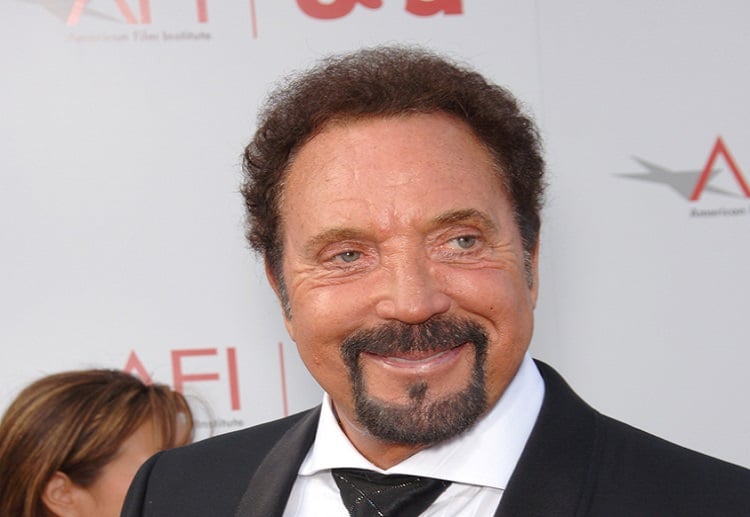 Sir Tom Jones’ wife of 59 years, has passed away after a “short but fierce” cancer battle.

The Sun reports that his beloved wife, LADY Melinda Rose Woodward, passed away on Sunday morning surrounded by her husband and loved ones at Cedars Sinai Hospital in Los Angeles.

In an autobiography released last year, Sir Tom revealed Melinda, better known as Linda, was a heavy smoker who developed emphysema and had two cancer scares.

He married Woodward in 1957 and the pair, who have a son Mark, remained together for nearly six decades.

Sir Tom once described his marriage as “rock solid” despite his affairs, saying “all the rest was fun and games”.

A family friend from Wales said: “Tom always doted on Linda regardless of the rumours. She was the rock of his life and he will be lost without her.

“His career has survived a lot of ups and downs but this will hit him very hard.”

Our thoughts are with Tom and his family and friends.