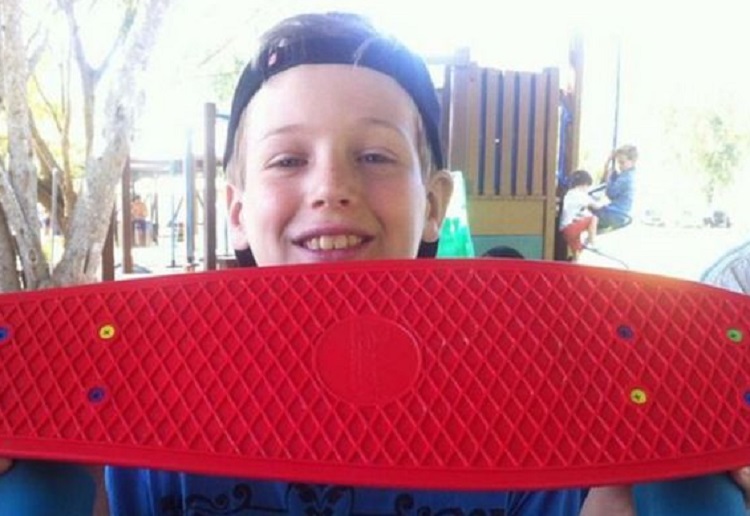 A teenage boy has died in hospital after he was accidentally hit on the head with a golf club while hunting for cane toads with friends.

Police believe Zeke Douglas, 13, was playing on the abandoned Hazeltine Court, in the Sunshine Coast, when a friend accidentally struck him on the back of the head around 7.30pm on Saturday, reports 9 NEWS.

He was flown to Brisbane’s Lady Cilento Children’s Hospital, in a critical condition where he later died.

Police said Zeke’s injury appeared to be a tragic accident and there are no suspicious circumstances.

Earlier, the grandmother of one of the boy’s mates said the injured teen’s mother was devastated.

“She called my grandson yesterday and she was absolutely distraught,” the woman, who didn’t want to be named, told The Courier-Mail.

“We are all pretty shocked.”

The RSPCA has repeatedly appealed to Queenslanders intent on killing cane toads not to hit them with golf clubs or cricket bats, saying such methods rarely kill the pests.

Our thoughts are with family and friends and others involved.