Article Safety of the Thermomix is in question 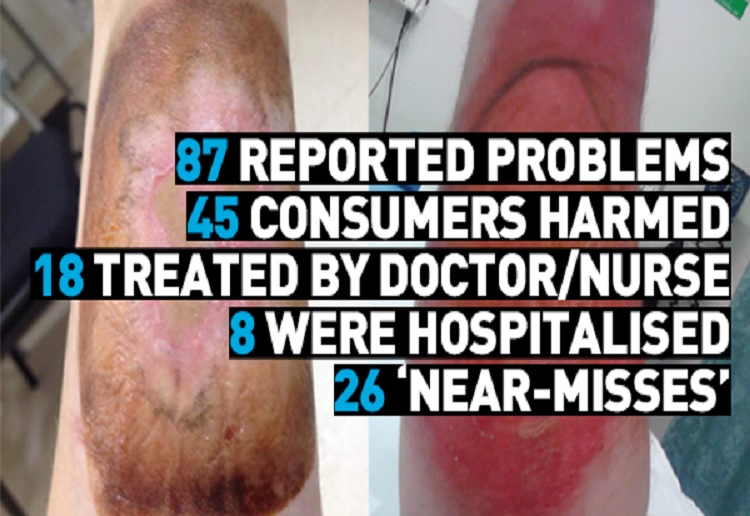 In Australia’s first mass incident report, CHOICE have called for the regulator to issue a safety warning and investigate Thermomix further.

“We have received an alarming number of reports from people who say they had permanent scarring or were hospitalised after their Thermomix failed,” says CHOICE head of media Tom Godfrey.

CHOICE reported 87 Thermomix cases – 18 requiring treatment from a doctor or nurse – to the Australian Competition and Consumer Commission (ACCC).

“These reports also allege the company has attempted to blame victims and downplay the danger this product presents.

“It is deeply concerning that, in a number of cases, when the company was informed of an incident they blamed the consumer by classifying the product’s failure as ‘user error’.” 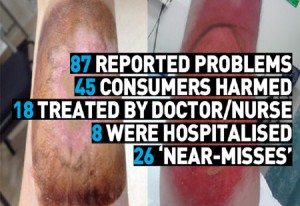 “Under ACCC’s mandatory reporting guidelines a supplier must provide written notice to the Commonwealth Minister for consumer affairs within two days of becoming aware that someone suffered a serious injury or illness that was caused (or may have been caused) by the use or foreseeable misuse of their product,” says Mr Godfrey.

“Based on the incidents identified in our report, it appears Thermomix should have made at least two mandatory reports before October 2014 and another eight after that date.

“A responsible company should have acted quickly to address any dangers with products but based on consumer reports Thermomix Australia took more than a year between initial notification and recall.” 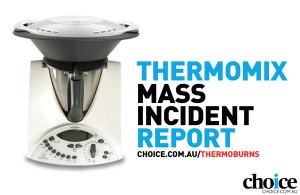 CHOICE launched a campaign to uncover Thermomix safety issues after it was revealed the company was forcing consumers to sign non-disclosure agreements and gag orders before granting burn victims their refund rights.

“From severe burns that required hospitalisation through to near-misses such as hot liquid exploding from the Thermomix but not harming anyone, consumers need to know that this product is subject to a national recall,” Mr Godfrey says.

“The reports we’ve received raise real concerns about the adequacy of the TM31 recall.”

CHOICE calls on the ACCC to investigate what complaints Thermomix Australia received prior to the recall and whether the fix proposed adequately addressed all of these problems.

“Since the recall, consumers using green sealing rings have still been harmed. Four of the serious burns cases documented in the mass incident report were from people already using the green sealing ring. Others have noticed ongoing problems.