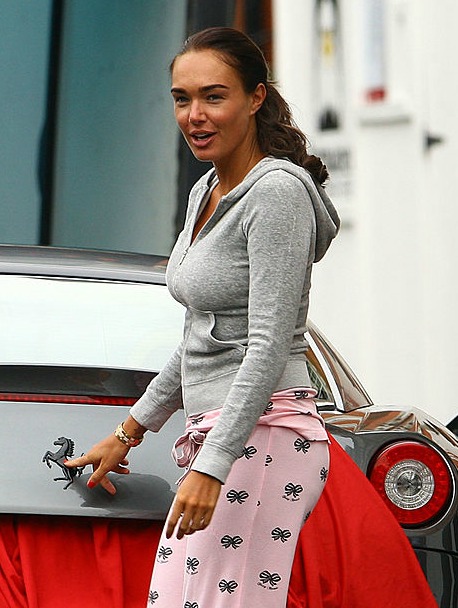 A school in the UK hit the headlines two years ago when it officially asked parents asked to stop wearing pyjamas on the daily school run.

Now, mums are debating whether it’s acceptable to wear pj’s to school drop-off, with some labelling the pyjama-wearers as ‘lazy and gross, you scummy mummies’!

This all went down on the controversial Mumsnet when a mother dropped the sparking bomb asking if dropping the kids off in pj’s was ok. The post topped almost 300 responses, some from apparently angry mums.

One woman admitted to wearing a fleece over her pyjamas every morning at drop-off. While another said that women doing school gate drop off in their nightwear were ‘minging, lazy and gross’, and told them to ‘get a grip’.

‘Pyjama mama = scummy mummy,’ she wrote. ‘What next fags and curlers on the school run?’

PJ’s Banned On The School Run

Back to the school ban, according to The Telegraph newspaper, a written request given to all parents by Kate Chisholm, headteacher at Skerne Park Academy, Darlington, stated that the school asked that all parents “dress appropriately in day wear”.

Parents reportedly had been arriving at school in the morning in pyjamas and slippers to drop off their children.  The school also reported that some parents were even attending assemblies and meetings in nightwear.

Kate stated in the official letter from the school that, “I have noticed there has been an increasing tendency for parents to escort children to and from school while still wearing their pyjamas and, on occasion, even slippers.

“Could I please ask that when you are escorting your children, you take the time to dress appropriately in day wear that is suitable for the weather conditions.  We are trying to raise standards and get better outcomes for the children and we noticed a lot of the parents are turning up to school as well as meetings and assemblies wearing pyjamas, if we’re to raise standards it’s not too much to ask parents to have a wash and get dressed.

I have had loads of support from the community and people saying it’s about time something was done. I have had far more positive responses than negative. If I get the parents on board then we often get the children too and in order to get the best chances for the children we have to raise the bar with the parents.”

In a recent interview with The Telegraph, Phil Naylor, a parent who has children at the school, said: “We all support the school and I hope this helps get the message across to parents.

“It’s disgraceful, we should be guiding our children not giving them bad habits.”

This is not the first school to have problems with parents attire.

In 2011, 11 schools across the Middlesbrough district in the UK, wrote to parents requesting them to dress appropriately for the school run.  The cluster of schools went so far as to implement a policy regarding parental attire for school drop offs and attendance.

Chris Kemp-Hall, headteacher at North Ormesby and chair of the cluster group of schools, told The Telegraph: “We all have the opinion that appearing at school dressed in pyjamas isn’t the right way to go about things.

“It’s about setting an example and having self esteem.”