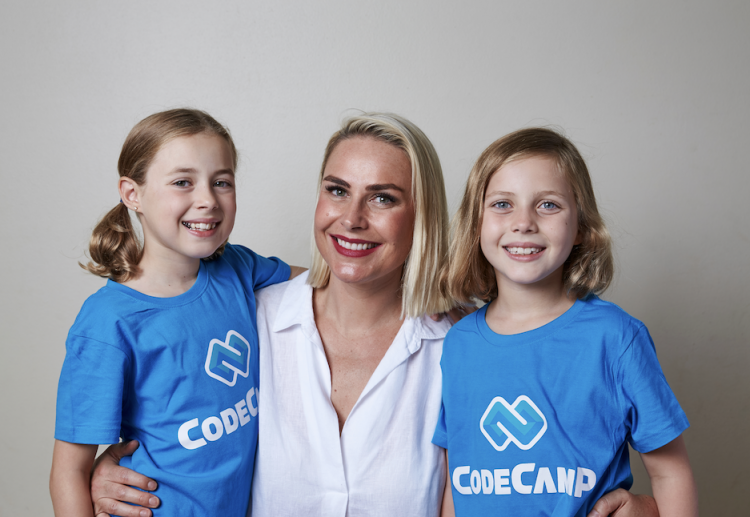 Given lockdowns appear to now be a thing of the past, the pressure will be on parents once more to keep kids entertained over the upcoming April school holidays.

In particular, in-person activities for kids are back in force with many parents keen to encourage face to face interactions, given the isolation kids have endured over the past year.

Hayley Markham, co-founder of Code Camp, a popular learn-to-code camp which offers two-to-three-day camps as well as online, says one area of school holiday fun that has grown has been educational-based or skills learning programs.

“For us we wanted to offer programs that were enjoyable, but also taught kids specific skills we know will be highly in demand in a fast-paced, technology-driven age,” says Ms Markham.

“Often people pursue a particular job later on that has been sparked by a key moment or positive experience during their school years. So, it’s important to expose kids to as many of those moments and encourage them to try a variety of things.”

Ms Markham says being technologically clued up won’t just be necessary in our everyday lives, it will be the core feature of many future jobs. “We’ll see a massive increase in the use of drones, robots and other automation, which in turn will see a huge rise in related tech jobs.”

Last school holidays the business, which also does programs on how to become and animator, DJ or YouTuber, offered Drone Camp for the first time – where kids learn to fly and code a drone. More than 400 kids attended one of the 31 Drone Camps held at 29 different venues across Australia, completing 2,500 drone missions.

“From learning the fundamentals of drone technology and safety, to discovering how drones can spot sharks, fight bushfires and rescue koalas, the camp combines STEM learning, teamwork and social awareness,” Ms Markham says. “It was actually a smash hit selling out in just a few days, which resulted in extra camps being put on – which also sold out.”

Another pastime with a purpose is escape rooms for kids – basically where a team of players discover clues, solve puzzles, accomplish tasks or escape from a room. This encourages critical thinking and complex problem solving – important skills kids will need in the coming years.

Alternately, for parents wanting kids to work though hard situations, develop courage and learning to take educated risks, a simple and fun intro is a tree climbing course, available in all states. Ninja courses also encourage kids to jump knowing they might fall, whilst getting up and trying again.

Being sensitive and empathetic to the needs of others and issues affecting society will also be vitally important in years to come so signing kids up for volunteering is also beneficial.

“We all want our kids to develop strong interests,” says Ms Markham. “The school holidays are a great time to push kids’ boundaries so they’re not just lying around playing games on their devices every day. Now’s the time to sign kids up so they can have something interesting to look forward to.”