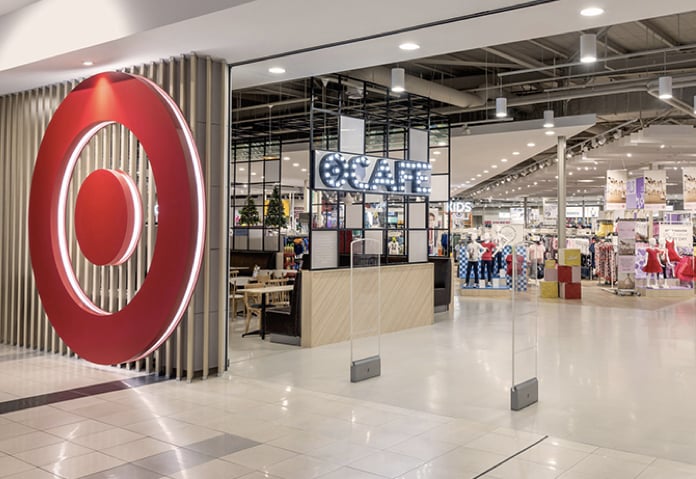 Bad News for Target Lovers (who isn’t?). A selected number of Target stores are set to close as the business continues to struggle.

News.com.au reports that Target parent company, Wesfarmers, is scaling back its Target business and is planning to cut the number of stores by 20 per cent overall.

The company has not yet singled out which stores will get the cut. Although they did mention that Melbourne’s Highpoint will be downsized.

Staff Could Be Re-Allocated

Mr Russo said that the staff members at the closing Target stores could possibly be moved to Kmart or Officeworks, which also falls under the Wesfarmers umbrella. However, he did admit that this isn’t always possible in smaller, regional towns.

“Where it’s a little sadder is when it’s in the country town and there is no other retailer,” he told investors in Sydney.

Kmart, however continues to thrive and Wesfarmers are planning to open between eight and 10 new Kmart stores in Australia and New Zealand, as well as consider opportunities overseas.