Article Serena Williams bares all for cover of Vanity Fair 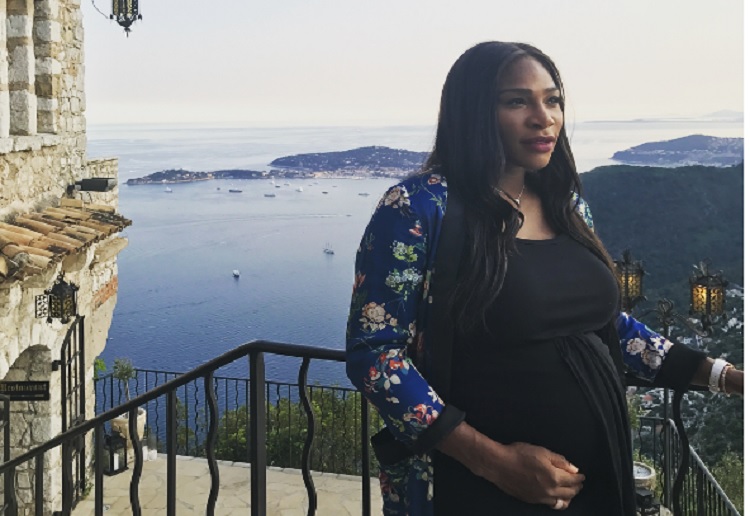 Serena Williams reveals she was totally shocked to discover she was pregnant.

Serena bares all for Vanity Fair, explaining how before she discovered she was pregnant she had felt a little different physically.

She had unexpectedly thrown up at one point and her breasts had enlarged. She thought it might be hormonal. But her friend Jessica Steindorff immediately suspected something else and suggested a pregnancy test. Serena thought it was ludicrous.

Jessica worked on her for two days until Serena relented, and so Jessica went to a pharmacy and bought a pregnancy kit.

Jessica shrieked in delight at the results. Serena, as she put it, “did a double take and my heart dropped. Like literally it dropped.

“Oh my God, this can’t be—I’ve got to play a tournament,” said Serena. “How am I going to play the Australian Open? I had planned on winning Wimbledon this year.”

She is now a little more than six months pregnant and showing, which is helping her face the reality that she is having a baby, because “it just doesn’t seem real. I don’t know why. Am I having a baby?

“If you would have told me last year in October or November that I would have a baby, not be pregnant but have a baby, I would have thought you were the biggest liar in the world. This is kind of how I am right now. This is happening sooner than later, and it’s going by so fast.”

Must read article. Link in bio