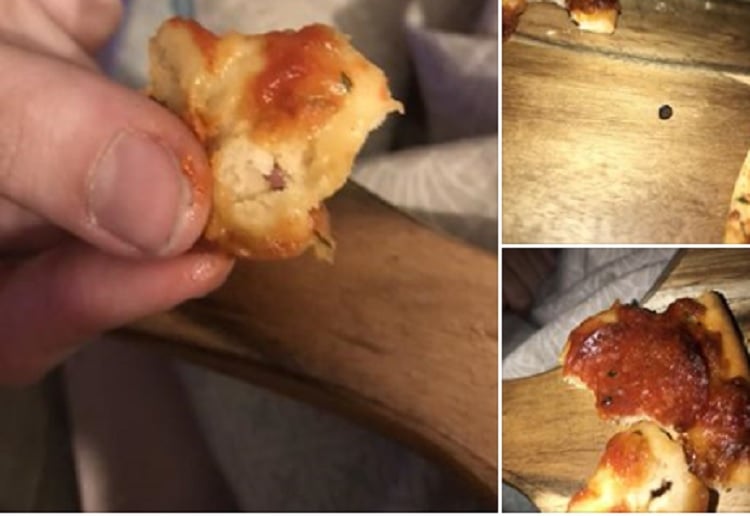 A shocked Coles customer has claimed he found a screw in a frozen pizza and has posted images to social media.

The man from Perth claims he and his partner, who bought the pizza, were eating it until she bit into something hard and spat the screw out onto the table.

The photos show the small screw sitting on a wooden table and the half eaten pizza with a hole where the man says the screw was embedded. 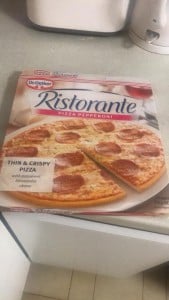 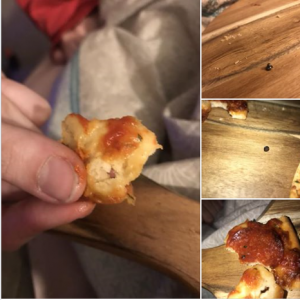 Originally thinking it was an olive pip they didn’t think much of it until looking at the screw.

Friends have commented saying they need to sue the company as it could have done some major damage if swallowed or chomped on.

“She could of choked on that or even worse it could of been a child. I would be wanting answers to why is a screw in the kitchen to end up in the food.”

Another commented that dental work would not have come cheap if she had damaged a tooth.

While it was possibly a screw off manufacturing equipment. When contacted Coles advised, ‘Coles takes the quality of all our products seriously and has contacted the customer to follow up their complaint,’ a Coles spokeswoman told Daily Mail Australia.

‘As always, we encourage customers to return any item they’re not 100% happy with to their nearest store for a full refund or replacement,’ she said.

Daily Mail Australia said it has contacted the pizza manufacturer for comment.

Concerning after a string of recent incidents where metal, including sewing needles, has been found in fruit.

More than 100 reports of tampered fruit have been investigated by police across Australia, many of which are thought to be fake or copycat cases. 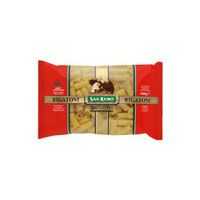 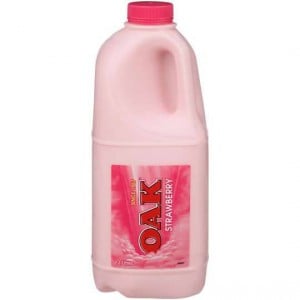