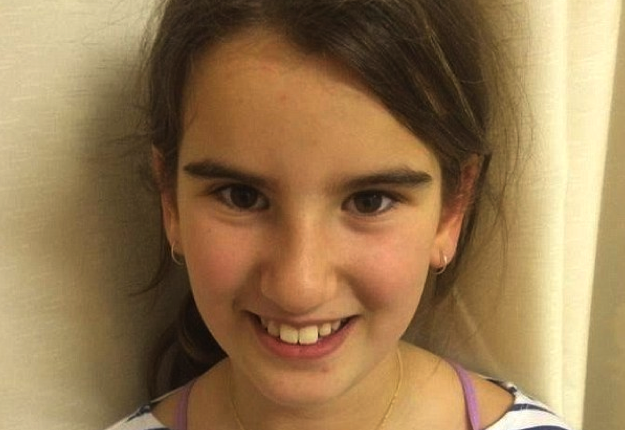 In a case that has shocked the nation more details have emerged surrounding the death of 11 year old Zoe Buttigieg.

The 11 year old’s body was discovered by her mum early on Sunday morning, 25th October, after a party had been held at their Wangaratta home the night before. The victim’s mother had reportedly spent hours away from the house while the party was on.

And now a man from Mildura has been charged with the rape and murder of Zoe Buttigieg.

Victorian Police have said that they charged the 29 year old man on Wednesday after he was reprimanded for questioning when he was found walking barefoot along the Hume Freeway at around 6.30am on Sunday morning.

The family have released a statement saying:

“Zoe’s family would like to take this opportunity to sincerely thank Wangaratta police, the homicide squad and paramedics who attended the scene.

“Their continuing support during this terrible time in our lives has just been extraordinary.

“We are overwhelmed by the community support and would like to say a huge thank you to those who organised and attended the candlelight vigil at the park that Zoe always enjoyed playing at.

“We are so very touched and thankful for all the personal messages and tributes and for the concern which has been shown for the well-being of the family.

“Zoe’s mother would like to personally thank all who have stood by her.”

The grieving family have asked for privacy as they prepare for Zoe’s funeral. 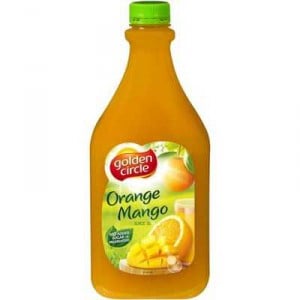