Article Should Parents Be ‘Paid Back’ For Raising Children? 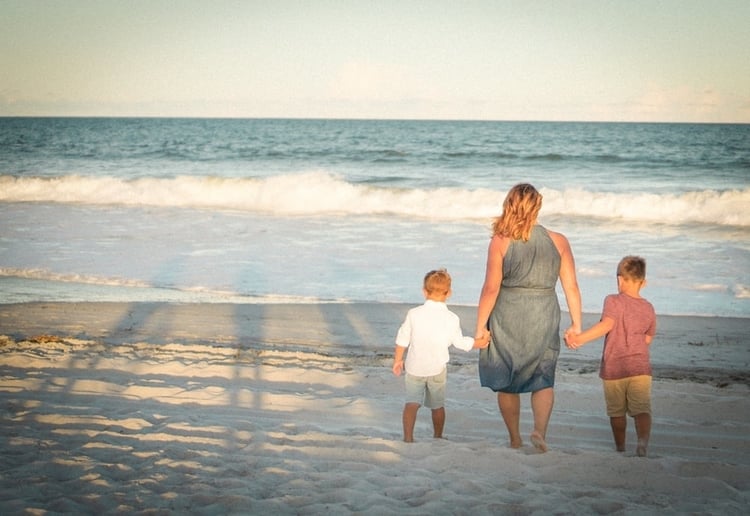 A mum says she was shocked when her sister’s mother-in-law admitted that she expects to be paid back for the sacrifices she made while raising children.

Taking to Mumsnet to share her story, a mum says that she was shocked when her sister’s mother-in-law said she expects to be ‘paid back’ for raising children.

The mum says that in their conversation, her sister’s mother-in-law listed all the sacrifices she made to give her children the best opportunities possible and believes that her children, who are now adults, should look after her in return.

When the mum asked her sister’s mother-in-law how she expected to be repaid, she was surprised by the response.

“She believes it is the job of her adult children to support her financially,” the mum wrote in her post.

The mum says that her sister feels the arrangement is completely unfair, especially as her mother-in-law works part-time and is financially secure.

“My sister believes all their spare money should be spent on their children, but her mother-in-law insists mothers should be looked after by their sons.”

Comments on the mum’s post said that her sister should talk to her husband about the situation and reassured her that it was not a reasonable expectation.

“Of course it’s nice to help your parents out if you can, but in the words of every teenage brat out there – I didn’t ask to be born!” one comment said.

“When she was raising her children, did your sister’s mother-in-law support her own mother and mother-in-law?” another asked.

While in many cultures, it is expected that younger generations care for their relatives as they age, we think this mother-in-law has taken things way too far. If she is still able to work and in good health, there is no reason why should she need the financial support of her children and their families.

Do you think children should pay their parents back for raising them? Let us know in the comments.