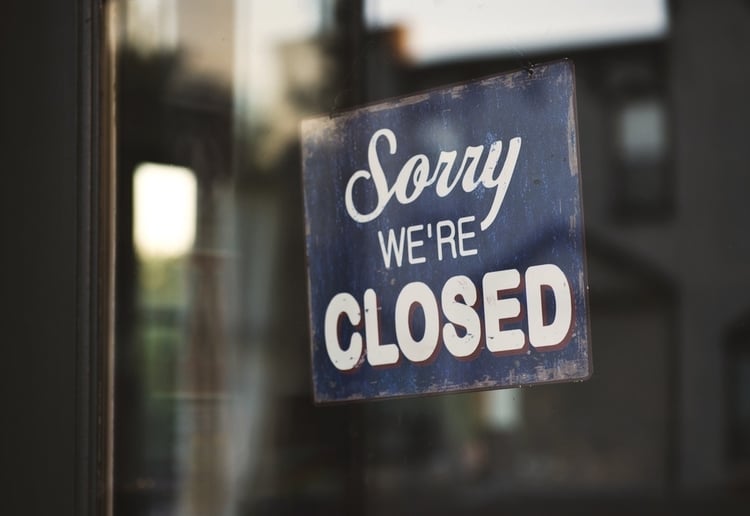 Good Friday and Easter Monday remain public holidays, but many retailers are still choosing to open their doors…

The ability to pop down to the local supermarket at any moment is a convenience that most of us rely on to get us through the week, so the thought of running out of essentials over the Easter long weekend is enough to strike fear into the hearts of most parents. A growing number of retailers are choosing to keep their doors open, despite official public holidays, leading many to ask if shops should stay open over the Easter break.

It was announced this week that Adelaide retailers will now be allowed to trade on Easter Monday in response to growing consumer demand Ragtrader reports. David Stout, National Retail Association Manager of Policy, says the move brings the South Australian city in line with other major centres around the country. “Retailers across Adelaide are delighted that the shackles have been removed and they will be able to trade on Easter Monday for the first time ever,” he said. “There has been a massive demand for the existing trading hours laws to become more flexible.” Good Friday remains a restricted trading day, with most major retailers closed, making the Saturday of the long weekend particularly busy at most shopping centres.

While the Easter long weekend and corresponding public holidays have religious significance for Christians, many non-believers and those of differing faiths say they don’t have an issue with reduced trading hours. “I don’t celebrate it as a religious holiday but it is just one of a handful of days each year where things are shut. So what?” one consumer posted on Whirlpool.  “I think you should be much more concerned about why you can’t plan your life a mere 24 hours ahead.” “I love how people complain that shops should be open, but I bet they would complain if they had to go to work today as well!” said another.

This debate is a tricky one, but we think most people are happy to accept a couple of days without shopping for a long weekend, regardless of what significance it holds for them.

Do you think shops should be open throughout the Easter long weekend? Let us know in the comments.