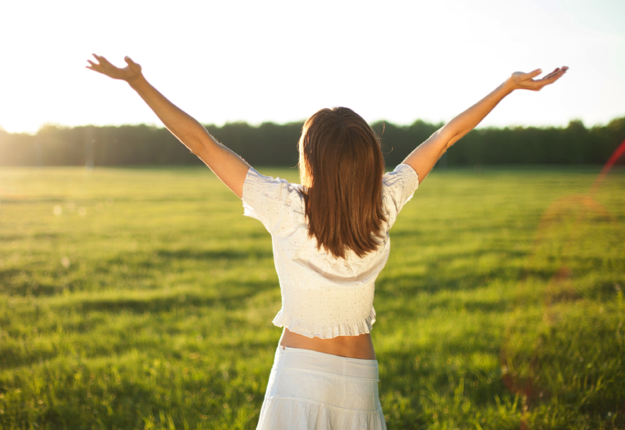 The exact cause is largely unknown but is believed to have a genetic component and is often found in mothers, daughters and sisters.

Although PCOS is a common condition, treatment options are limited.

Here are some great simple treatments you can implement to help relieve symptoms and improve fertility:

These foods don’t cause the dramatic spike and subsequent drop in blood sugar caused by high GI foods such as refined carbohydrates and sugars.

Although it’s not necessary to completely cut out carbohydrates simply reducing the consumption of refined carbohydrates and replacing these with wholegrain alternatives such as wholemeal breads, quinoa, millet and brown rice in combination with increasing your protein intake will help reduce the insulin load.

A healthy PCOS diet should include 3 balanced meals and 2 healthy snacks eaten at regular intervals throughout the day.  This helps to maintain healthy blood sugar levels and reduces sugar cravings.

Chromium is a trace mineral that supports insulin activity.

Gymnema has been used for centuries in the management of blood glucose.  This traditional herb supports healthy blood glucose levels by delaying the absorption of sugar.

Several studies have proved Gymnema to be as effective as medications in the treatment of diabetes and insulin resistance.

Gymnema should not be used during pregnancy or breastfeeding. Recommended dose – 200 – 400mg 3 times per day.

You probably recognise this herb from your favorite cake or muffin recipe, now clinical studies show that therapeutic doses of this aromatic spice has a strong balancing effect on blood sugar levels, greatly improving diabetic symptoms.

Long before the blood sugar regulating properties of cinnamon were discovered cinnamon has been used for centuries to help reduce heavy menstrual bleeding as well as, as a warming tonic for a ‘cold’ uterus. The term ‘cold’ uterus was used to describe a congested uterus with poor circulation and menstrual irregularities.

It’s also a lovely warming, digestive tonic.  Cinnamon can be freely used for cooking during all phases of conception, pregnancy and breastfeeding.  However therapeutic doses of cinnamon should not be used during pregnancy or breastfeeding. Recommended dose – 1000mg 3 times per day.

Exercise is particularly beneficial to help promote weight loss and weight maintenance, which can be a common problem in women with PCOS.

A combination of aerobic exercise such as walking and jogging and resistance exercise using weights, has been found to work best. 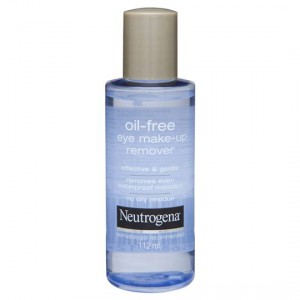 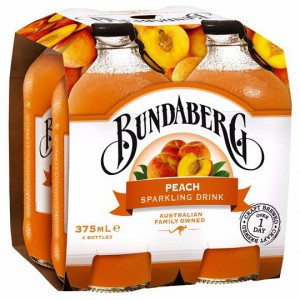 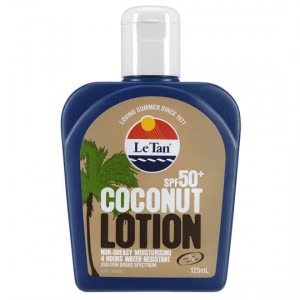