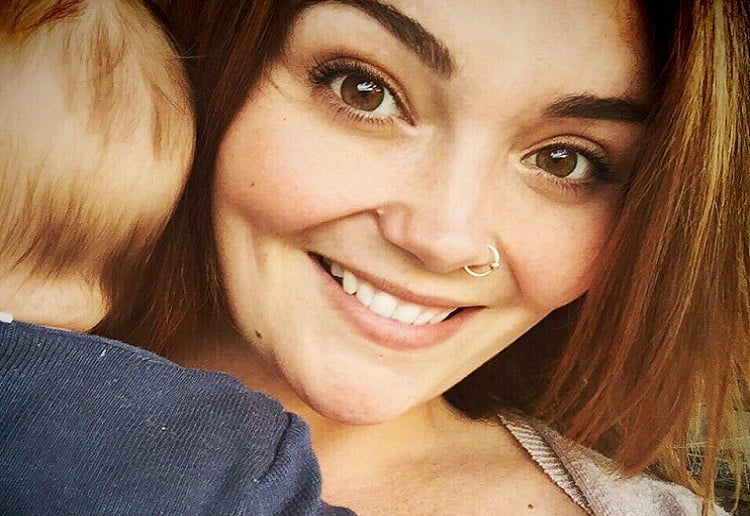 Six year old boy stands up for his breastfeeding mum when a woman abused her in a car park.

Telaine Smith was abused in a Bunnings car park at Hervey Bay for expressing breast milk.

Fraser Coast Chronicle reported that she was told by a woman to “put her tits away.”

However, it was her six-year-old son Dallas who stood up for her.

“He told her ‘if you don’t like it, you don’t need to look,'” Mrs Smith said. “I’m very proud of my six-year-old.”
Mrs Smith was in her car with tinted window expressing milk for her five-month-old son, Pilot, when a man and woman walked past.

The man continued walking however the woman stopped, before telling her to “put her f*ing tits away”.

“I was shocked,” she told HuffPost. “I didn’t even have time to be indignant or defensive.”

Mrs Smith’s son Pilot was tongue-tied when he was born, which affects his ability to breastfeed.

Because of that, Mrs Smith needs to express milk every two to three hours to keep up her supply and keep her son nourished.

“Exclusively expressing is an exhausting commitment that doesn’t have much public awareness,” she said. “It can be confronting for people to see a machine attached to someone’s chest, and I would be more then open to genuine curiosity. But verbal ridicule or abuse is disgusting behavior.”

“I had to laugh when she just walked off and Dallas then said ‘that was a bit mean hey mum.'”

When will people learn to mind their own business. Was she hurting them? NO!