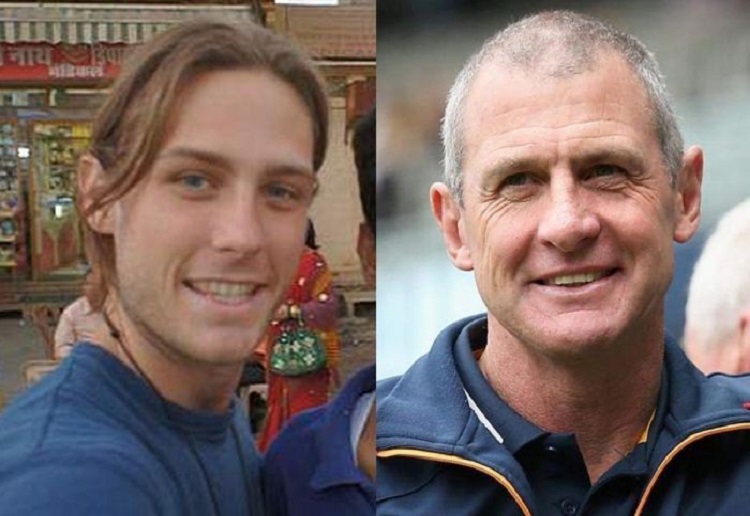 The news that rocked the nation when Adelaide Crows coach, Phil Walsh, was stabbed to death by his own son.

Cy Walsh was found not guilty of murder due to mental incompetence. He was found to be suffering from schizophrenia when he stabbed his father more than 20 times in July last year, the SA Supreme Court heard.

Cy Walsh, 27, was detained in a secure psychiatric facility after he was arrested and charged with murdering his father in July last year.

The ABC reports that Walsh pleaded not guilty to murder by reason of mental incompetence and at the last hearing the prosecution indicated it would accept that plea.

Justice Ann Bampton formally made a ruling that Cy Walsh was not guilty of murder by reason of mental incompetence.

She found the objective elements, or facts of the offending, proved. This means, says the ABC, that the court was satisfied Cy Walsh killed his father, but that he was not criminally responsible for his crime because of his mental state.

A victim impact statement was read to the court on behalf of Phil Walsh’s wife, Cy’s mother, Meredith Walsh.

“My heart remains broken. Our daughter is devastated by the loss of her father. Our son Cy is also shattered by what has happened, and has to live with the consequences of his illness, an illness that has destroyed our loving family.”

She also called for an overhaul of mental health privacy restrictions.

Court documents obtained by the ABC revealed Cy Walsh had a complex history of drug use — including South American hallucinogen Ayahuasca — and psychotic delusions and had a fractured relationship with his father.

Statements from those closest to the Walsh family revealed a troubled relationship between Phil Walsh and his son.

Some have spoken of Cy’s jealousy of his father’s relationship with AFL players and his feelings of neglect.