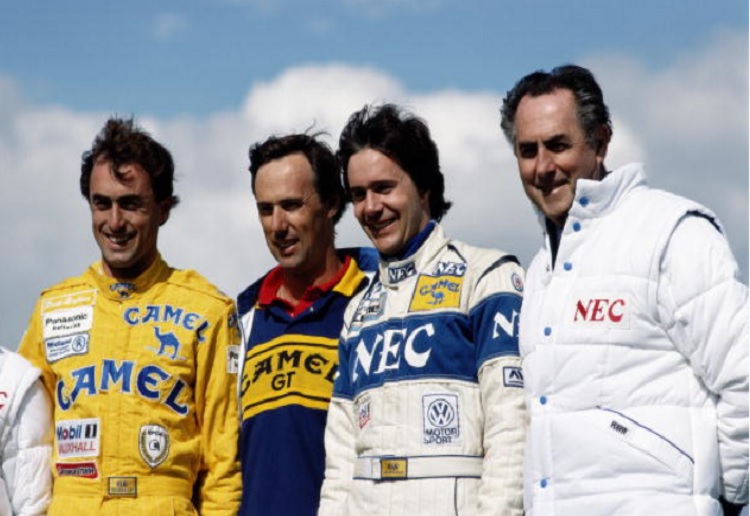 The son of motor racing champion Sir Jack Brabham has been accused of raping a six-year-old girl as she sat on his lap in a car, a court has heard.

Gary Thomas Brabham, 54, the second-born son of Sir Jack is accused of one count of rape and six of indecent treatment of the girl over a four-year period, Daily Mail reports.

Brisbane’s District Court heard he sexually assaulted the girl while she was sat on his lap, wearing shorts as he drove a car to drop off some wheelie bins at a home.

“While doing that he started to play with the strings on her shorts,” Crown prosecutor John Hanna told the court.

He then went on to sexually assault her.

The jury also listened to a recorded police interview that detailed the alleged sexual assaults.

ABC reports, the girl’s mother gave evidence in court detailing how she took her daughter to police after she told her of the alleged abuse in October 2013.

The 54-year-old has pleaded not guilty to one count of rape and six of indecent treatment of a girl under the age of 12.

The trial is expected to last two days.