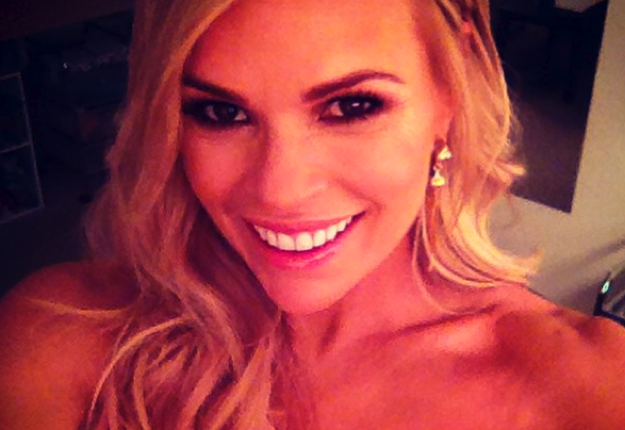 The gorgeous host of Channel 9’s Mornings interviewed Kim Kardashian earlier in the week, but the 49-year old was feeling a little teary during her sit down with the reality star.

Sonia was unsure how to handle the onset of emotions, which she put down to pregnancy hormones, but mum-of-one Kim was very understanding.

“…Towards the end [I was hormonal] and you just have to ride it out. Use it as a god excuse to just go crazy on everybody,” the reality-star laughed.

“It’s good to have a cry though,” Kim continued. “Here and there, have a good cry and a Tim Tam.”

Despite the interview being focused around her personal life and business ventures, Kim was keen to know more about Sonia’s bub, asking the Big Brother host “Is it your first?”

“It is. It’s very exciting but scary at the same time,” Sonia replied.

“It is very scary, but every stage just gets better and better”, smiled Kim.

The star of Keeping Up with Kardashians gushed about being a mum, revealing “It’s the best. It seems like your whole life changes. It seems that you want to provide everything for your baby. It changes your whole life.”

Kim also told Sonia that while she would love a big brood, but she doesn’t think she could be pregnant as many times as her mum was.

“I would love a big family. If I didn’t have to be pregnant all those times.”

Kim revealed that she and husband Kanye West are trying to give their 15-month old daughter North a sibling but that its “all in God’s hands.” 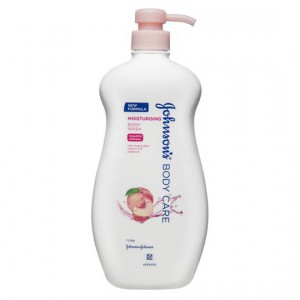 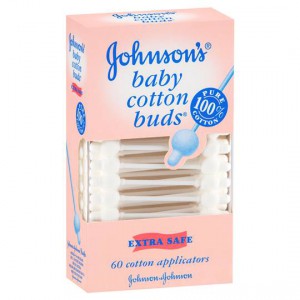