Article Sorry ladies…this heart-throb might be off the market! 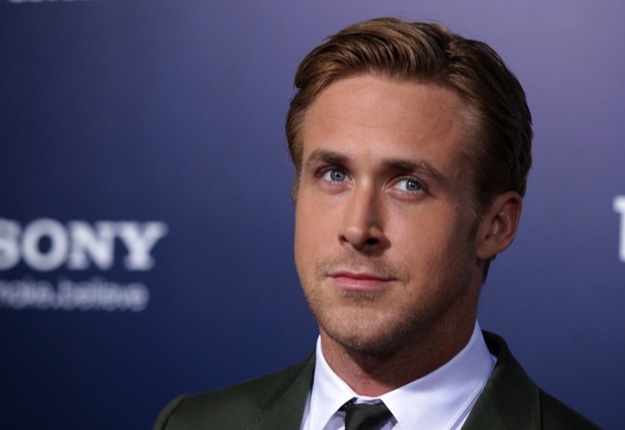 Well it seems the baby factory is well and truly working overtime in Hollywood with one Downey Jr. Baby and a Maybe Baby for Eva Mendes and Ryan Gosling.

If reports are true, it will mean the Hollywood heart-throb is officially off the market.

Mendes fuelled pregnancy rumours back in February after she refused to pass through the airport body scanner at LAX.

However Mendes later laughed this incident off on The Ellen Degeneres Show, saying “It’s so ridiculous. It all started because I didn’t want to go through the scanners at the airport. You know those X-ray scanners, which are really creepy? They basically see you naked, right? And not only that, but there’s a radiation aspect to it, so I always opt out.’

Speaking of Hollywood Dads, Robert Downey Jr. announced via Twitter that he and wife Susan are expecting a baby girl.

The couple married in 2005 after meeting on the set of Gothika, and already have a 2-year-old son Exton.

Downey Jr. also has a son Indio from his first marriage to Deborah Falconer.

Downey Jr. was quoted by the Daily Mail as saying, “The old saying is true – behind every good man there’s an incredible woman. I owe a huge amount – if not all – of my success to Susan. We make a great team, and all that luck I spoke about, that’s Susan.”

How did you let everyone know you were expecting a bub?