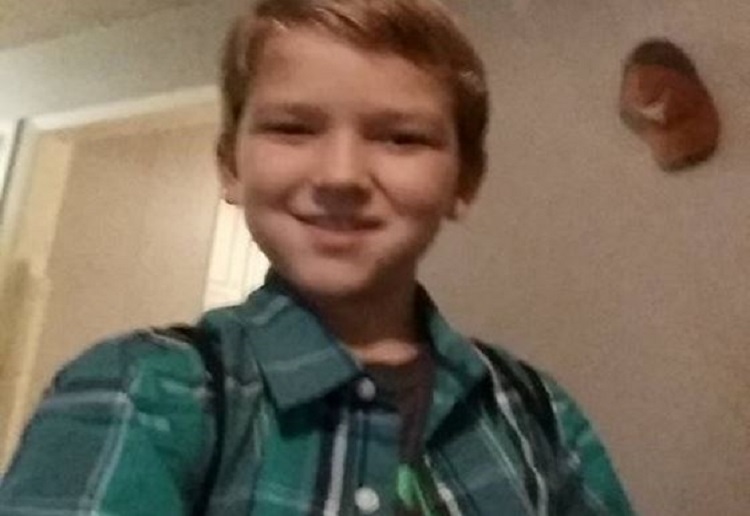 Special needs boy is fighting for his life in hospital after suffering horrific burns.

Kayden Culp, from Kerrville, Texas, was playing in a field with two boys when a third allegedly poured gasoline over him and another set him on fire on Sunday, reports Daily Mail.

Kayden’s mother, Trysten Hatchett, detailed her son’s condition on Wednesday, saying the 10-year-old is ‘suffering from infections and is currently on medications to stabilize his heart’, WOIA reports.

He also has burns to about 20 per cent of his body, has a feeding tube and is being kept sedated, according to a fundraising page set up to help the family.

The burns stretch from near his belly button to his ears.

Kayden’s mother has also spoken to local police about pressing charges against the boys she claims set her son of fire deliberately.

‘My son is a special guy. He was rowdy and he liked to have fun,’ she told the Houston Chronicle.

‘He considered these guys his friends, but they would make fun of him and pick on him and tease him.

‘He was usually the brunt of that kind of joke, but he kept playing with them.’

Kayden displays autistic behaviour, according to his family, but has not been officially diagnosed.