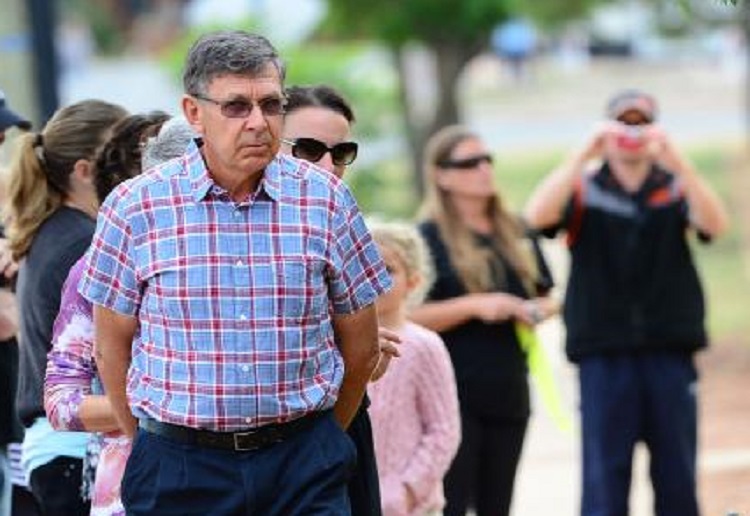 The father of murder victim Stephanie Scott has died in a freak accident.

Robert Scott died about 12pm Tuesday after being crushed by a tree near Canowindra, in the New South Wales central west.

On Tuesday afternoon, NSW Police confirmed a man died after being hit by a falling tree in the NSW Central West. Police said the family had been informed and were “beside themselves”.

Emergency services were called to a farm on Namami Road, near Canowindra, about 12pm following reports the man, aged in his 60s, had died.

Inquiries suggest the man was hit by a falling tree while clearing trees on the property. His body was located this morning after he wasn’t seen overnight.

Our hearts break for the Scott family. This is so terribly unfair after everything else they have suffered.