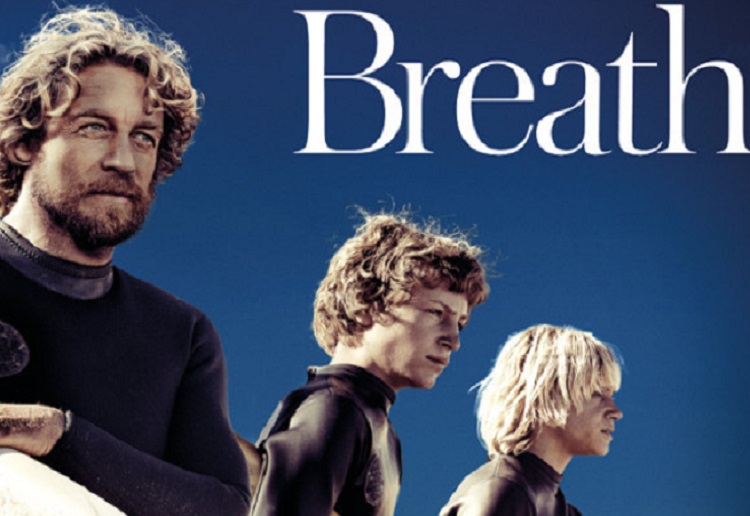 Steve Biddulph shares why he believes the new Tim Winton Film “BREATH” is not suitable for young teens..

Steve Biddulph is of course one of the world’s best known parenting educators. A psychologist for 30 years, he is now retired but continues to write awesome books and help parents to raise their children. 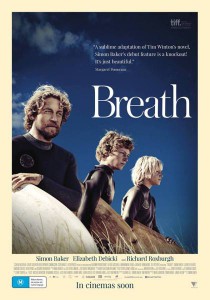 Breath is classified M but an MA15+ would have been more appropriate. Parents should think carefully about the suitability of this content for younger teens. It warrants careful discussion. “

Parents have praised Steve for sharing his view and agree that it is really not suitable for young impressionable minds.

One comment read, “The film trailer (and poster) doesn’t suggest any of the confronting issues in the film. Many may think it is a surf movie for teens. Having read the book, I would find it uncomfortable subject matter for my 14 1/2 year old son.”

Another said, “I even wondered what the parents of the two young actors felt about their sons being in a movie with such content, they have to act these scenes out and get in the headspace of such incidents.”

” I feel the asphyxiation scene ruined what was a great coming of age movie. There are other situations teenage boys experience that could have been focussed on more and could have better shown pikelet navigating his way through life. Seriously, how many 13/14 year old boys experience sex with a woman so much older who is also into asphyxiation?, wrote another.”

Another agreed, “I agree. I saw it and it should be adult only. I was very uncomfortable with the pedophilia [lets call it what it is] and of the asphyxiation thing!! This could potentially cause some normalisation? Id be very worried if teens were watching this.”

“Having seen the movie, I can’t help but agree. It is a coming of age film that should in no way be seen to support teenage boy’s fantasies.”

Have you seen the movie? Do you think it should have been classified MA 15+?