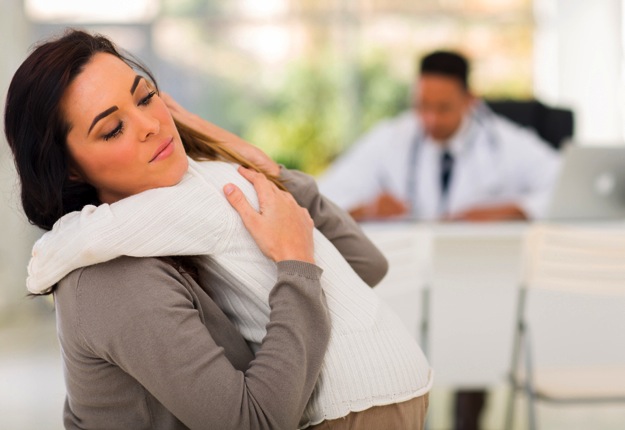 ABC News is reporting today that the NT Health Department says the cause of elevated levels of lead in children in the NT is still unknown –  more than a year after it was first identified.

30 children from Palumpa, Peppimenarti and Emu Point were found with elevated lead levels last year after Paediatricians in the area first raised the alarm after a series of children presented with symptoms typical of lead exposure.

Steven Skov from the Health Department refused to discuss how much lead was detected in the children a year ago, but did tell ABC news that some children had levels somewhere above 10 micrograms per decilitre – double the nationally recognised five microgram acceptable limit.

“There were a couple of children seen by paediatricians because of behavioural issues, then as a result of clinic investigation a couple were found to have elevated levels of lead,” he said.  “There’s been quite a reasonable number of children across a couple of communities and an outstation area [with lead levels in their blood],” he said.

Recommendations by Australia’s National Health and Medical Research Council state that all Australians should have a blood lead level below 10 micrograms per decilitre and children’s exposure to lead should be minimised.

Children are understood to be more sensitive to the health effects of lead as they absorb more lead into their bloodstream more readily.  Lead is not required for human health and even small amounts can be toxic when ingested or inhaled. 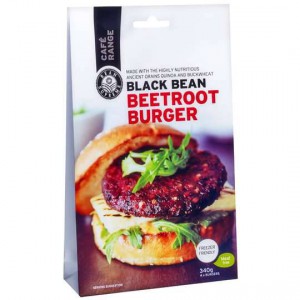