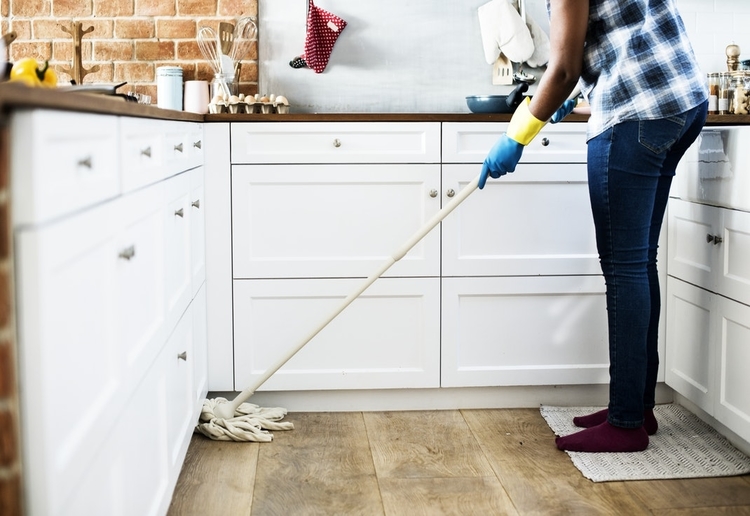 Are you a Dettol-wielding cleaning fanatic? Despite your best intentions, you might actually be making your kids sick!

Walk into any school today and you’d be hard-pressed to find a class where there wasn’t at least one child with an allergy of some kind. The number of children with allergies has risen 50% since 1997, and while it could be the result of improved testing and awareness, scientists believe there might be another cause.

A Bit Of A Mystery

Allergies are thought to come about as a result of the way a person’s immune system develops. They are, at a basic level, an immunological mistake. The body misidentifies harmless substances as dangerous pathogens, prompting a reaction that can range from a runny nose and mild rash to severe anaphylaxis. One hypothesis for the recent increase in the number of children with allergies was the advice given to parents in the early 2000s.

They were told to keep their children away from a variety of common allergens until they reached certain developmental stages, but it turns out exposure at an early age can help the body get used to them. So did these unsuspecting parents actually set their children up for heightened sensitivity by mistake?

Created Our Own Problem

The trend towards having a bacteria-free, microbe-free, sterile home has been identified by scientists as the prime suspect in the case against some allergies. In our attempt to protect our children from anything that could potentially make them sick, we may have done the opposite, promoting hypersensitivity and autoimmune disorders.

We’ve no doubt heard our own parents say that ‘in their day’, the constant fear and worry around common childhood infections just simply wasn’t a priority. It’s easier said than done, however, especially in our current climate where germs present a bigger risk than a couple of days off school.

Researchers are quick to point out that hyper-cleanliness is not the sole cause of allergies, but it looks like some of us might be ready to put down the anti-bac and let our kids get their hands dirty. Less cleaning? Any excuse.

Do you think we’ve become cleaning obsessed? Could it be causing our children to be more sensitive? Let us know in the comments.