My eldest son has just been diagnosed with a visual processing disorder. For two years we have been fighting with the school for some intervention and an IQ test to be done as he is very clever amazing at reading and very intelligent verbally, but that’s where it ends. he is slow at school to complete tasks and his writing is terrible. he can spell words verbally but can’t write them. I have been telling the school this for years but all they want to say is, he’s slow and needs to complete tasks quicker.

Well, one trip to a behavioural optometrist, and light has dawned on my planet. it all makes sense. Why he is so good at talking but can’t put his pen to paper. His eyes work fine but their are many problems with the connections to his brain.

So in essence, instead of being slow, he is working 3 times harder than any other student to maintain the work standards he does.

I am mortified when I think of all the arguments during homework time and discussions about work ethic we’ve had, but I feel proud of myself for the many fights I’ve had with his teachers telling them there was a problem.

Maybe now he can finally get help to share his bright mind with everyone.


I Love Breastfeeding!
Read this story

Response to Boobs! Read this story

Please – you know who you are! Don’t make me name and shame!!! Read this story

Dream Job, everyone has one, what's yours? Read this story
Read reviews 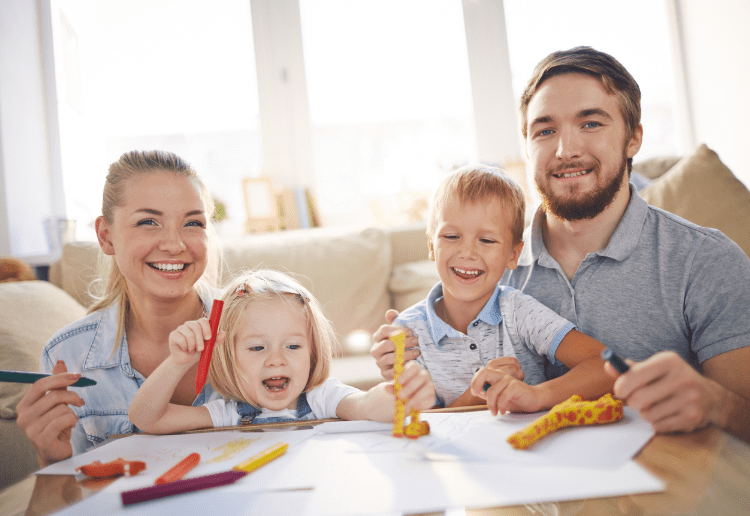