Story My little miracle bub- In every sense of the word.

At the ripe young age of 18, I had 3 major strokes, and several minor. It was the most scariest time of my life. I had to relearn how to walk, talk, eat, write, socialise. Even just basic movements, were difficult. But the worst part wasn’t the feeling like my body had shut down on me, or even the feeling of being a baby again.

No, the worst part was being in the stroke ward. Being the youngest by at least 40 years, and in many cases 50-60 years, was living hell. Listening helplessly while those around me didn’t make it through the night. Watching other stroke victims just give up on life, and wait for death. Some patients didn’t even have visitors, or anyone who cared. They were the hardest to see. But after never ending tests, several mis-diagnoses, 2 hospital transfers, and 4 months of intense physiotherapy, I was released from my nightmare. Or at least I thought I was.

I was told I could expect to have strokes for the rest of my life, due to my hidden medical condition. You see I had a birthmark on my brainstem, and it constantly, but very slowly, bleeds. When the blood fills up the pocket on the base of my brainstem, then I will have a stroke. The fun part is I don’t know when it could happen. Oh the fun.

But it was what I was told after that, that shattered my young dreams…. I would never be able to have children. I was heart broken. All I ever wanted to be was a mummy, have as many kids as I could. But all of a sudden that was taken from me. All I kept thinking was “how unfair could life get!!!”. During all my tests, they discovered I had cysts on my ovaries, and thin tubes, so my chances of naturally falling pregnant was basically zero. Oh how my heart kept breaking.

So when I left hospital, I went about trying to get my life back on track. It was so hard. Everything was a reminder of my life before my strokes. So one day I deciding I needed to get away, and after moving to Townsville, I hit the JACK POT. I met the man of my dreams. He was everything I ever wanted. Well almost.

He already had 3 children, and had a vasectomy many years before we met. My thoughts were “Yep, children are definitely off the table”. But by this stage I didn’t really care, and we feel in love and got engaged 3 years later.

Shortly after getting engaged, my wonderful fiancé started complaining about swelling in his neither region. So after many months of convincing him to go to the Drs, I finally got him there, 2 months before our wedding. After a few tests, and a needle where he never wants a needle to go ever again, we got married and had a wonderful 2 week, working honeymoon. And that fortnight would change my life forever.

A month after getting back from our honeymoon, a friend asked me to buy her a pregnancy test. Picking up a 3 pack at the local shops, I thought how I would never get the chance to use on of these pee sticks. But upon delivering the test to my friend, she asked me to do one with her. I thought “Why not??” So we peed on these, not so little, white sticks together.

Well you would never see a more surprised face then mine, when after the 10min wait, my stick came up positive. After grabbing the 3rd and finally test from the pack, and anxiously waiting the 10mins, I was gob-smacked when that too came up positive. I didn’t know what to do. I just walked/ran around in a daze, not really saying much, but talking constantly. I’m pretty sure, to this day, my friend must think I’m related to headless chickens.

Finally it sunk in, and I excitedly ran home to tell my hubby. Walking through the door, he was beaming from ear to ear. He couldn’t wait to tell me his test results, from his uncomfortable swelling. It turned out, the Drs who performed his vasectomy stuffed up, and didn’t properly cut one of his tubes. All he kept saying was “I still have a few swimmers”. At this point I produced my 2 positive pregnancy tests, and said “Yeah, I know”.

Well my pregnancy went by like most. However due to my medical condition, I had to have a lot more check ups, and had to be on complete bed rest at 6 months, but I really couldn’t care. I was going to have my bubba. I got booked in for a c-section, because the stress of labour could cause strokes, and I felt alittle cheated, but after that initial feeling, I didn’t mind. In the end, all I wanted was a happy, healthy baby. And I did. I had my gorgeous son in March 2012, and no one could of wiped the smile from my face, or my hubby’s. He is our miracle bub, in every sense of the word.

Now a days, I still have to have MRIs and CTs yearly, but it no longer upsets me. I just look at my sons smiling face, listen to his contagious laugh, and see his brilliant blue eyes shining, and I believe I have everything I could ever ask for. After all, you only get one miracle in your lifetime…. But I’m hoping there might just be a second. Just don’t tell my hubby

Kids in the Kitchen Read this story 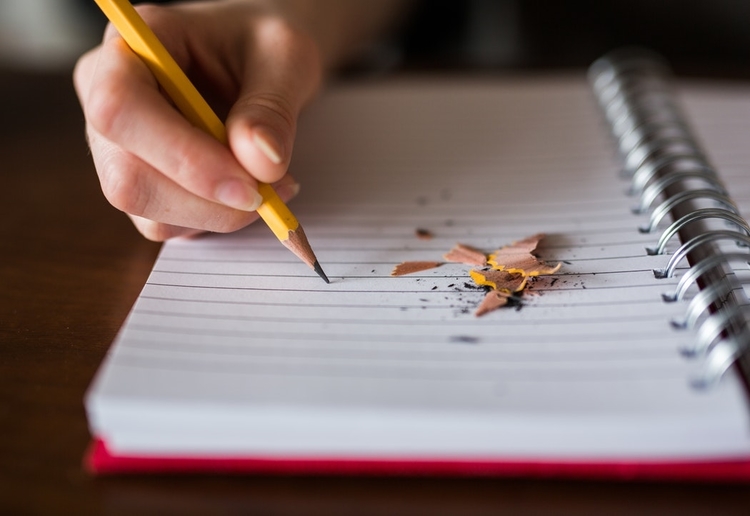 Did You Pull Your Kids Out Of NAPLAN?
Enter now 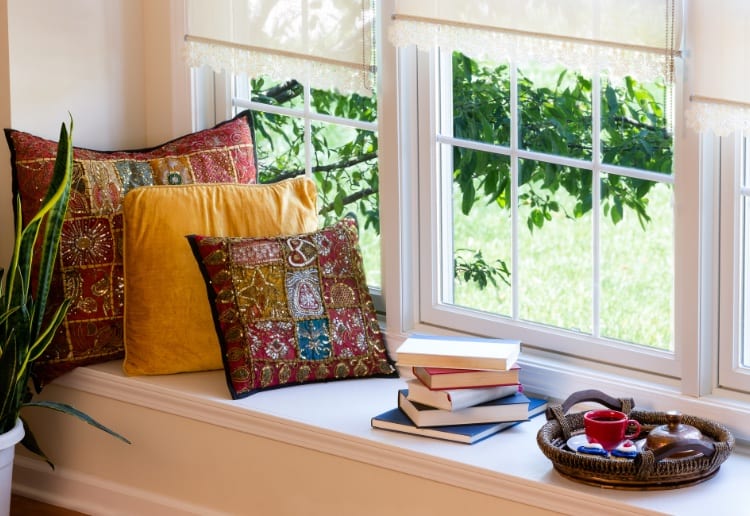