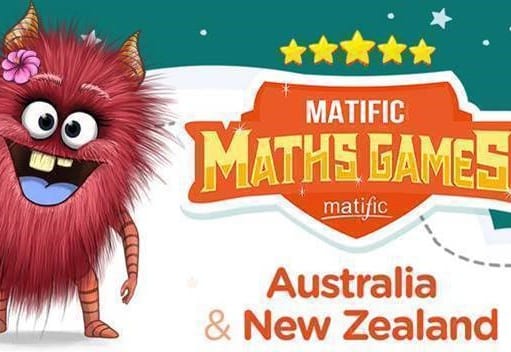 The popular maths competition, The Matific Games, run by leading online maths resource Matific, is gearing up to return for its third year and is set to be bigger than ever with even more schools due to compete across Australia and New Zealand.

Thousands of pupils in years K–6 will battle it out to showcase their maths skills using Matific’s suite of online maths resources, earning points for themselves as individuals, their classes and their schools.

This year, Australian schools competing will be keen to flex their numerical muscle to try and beat their Kiwi counterparts.

This year’s prize pool is set to be an exciting $25,000 in cash and prizes, which will be awarded to winning schools, classrooms, and students.

Matific’s ethos is all about making maths fun and engaging for all students. The Matific Games was launched to introduce schools to a new, fun and simple way of approaching maths that simultaneously helps young students develop a lifelong appreciation for the subject and its applications.

Matific see these games as a vital return for K-6, to help remedy against a growing number of students that are turning their backs on maths and science will be ill-prepared for the STEM -driven jobs of the future.

Dr Sarah Buckley, research fellow from the Australian Council for Educational Research recently said maths anxiety was a big problem in Australia, “Maths anxiety disrupts students’ learning and deters them from choosing maths electives and can influence their career choices. If someone is very anxious about something, the thing they want to do least is be involved in that thing, they want to avoid it,” Dr Buckley said.[1]

Matific’s Education Expert, Brent Hughes, says: “Maths is still a source of anxiety for many children and Australia’s mathematics education experts are all advocating for big changes to the way that we teach and engage children with maths in Australia. Our concept behind developing the Matific Games was to help get more kids excited in the maths subject by making it enjoyable and inviting, aiding to reduce kids’ maths anxiety but also to improve their math scores.

“We have seen throughout the last few years how these games have helped significantly improved students’ ability to master necessary topics, from addition and long division to fractions and primary level statistics.

The Matific Games run over the course of two weeks in August, and participants will be competing at three levels; as a school, as a class and as an individual.

Winners will be chosen based on the accumulation of stars which will be awarded according to the number of games completed; the focus is on effort over ability. Each completed game can earn the student up to five stars, the more games completed the better. Matific will average out the number of stars won so all schools are on an even playing field.

Results will be published live on the Matific Games leader board, so schools can keep track of the action as it unfolds. Although a bit of healthy inter-school competition is encouraged, it’s not just about victory or defeat as much as encouraging maths-loving students to get involved and, even if not winning, enjoying the achievement of giving it a go!

Warm-ups for the Matific Games 2019 will take place between 6 August to 12 August with the competition running from 13th – 15th August.

Schools from all over Australia and New Zealand are welcome to enter – there is no fee and signing up is as simple as heading to www.matific.com/matificgames 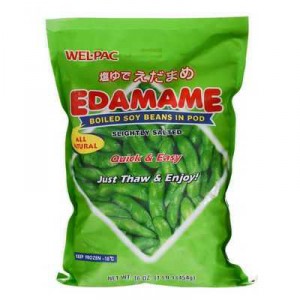 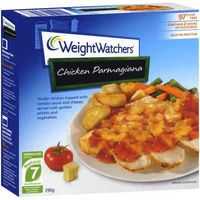 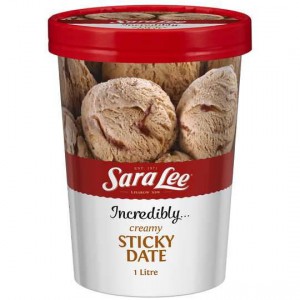