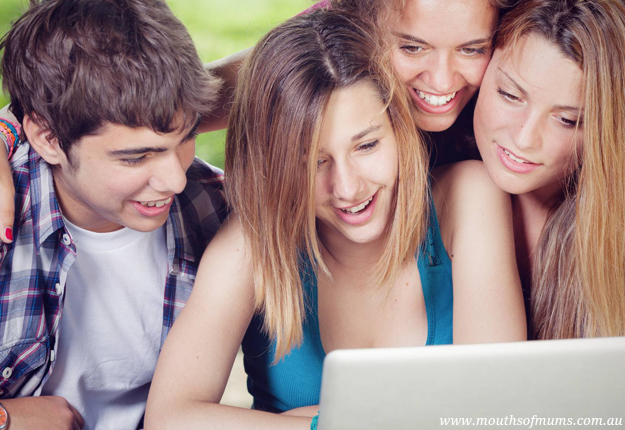 The program to be trialled in some  independent NSW schools later this year, can also alert a parent or teacher if a pupil writes a paragraph in a document indicating they’re at risk of harm and even monitor student’s mobile phones, reports Daily Telegraph.

Parents and schools must consent.

The software monitors words and images on a device for subtle “threat markers” ­indicating behaviour such as bullying, depression, porno­graphy or child abuse.

The software scans everything a student does including on social media, internet searches, typing documents and even USBs plugged into the computer.

A discussion on the Studio 10 Facebook page sees lots of support for the program.

I think it is a great idea for school computers, however I am not sure I support the program intruding on a students phone?