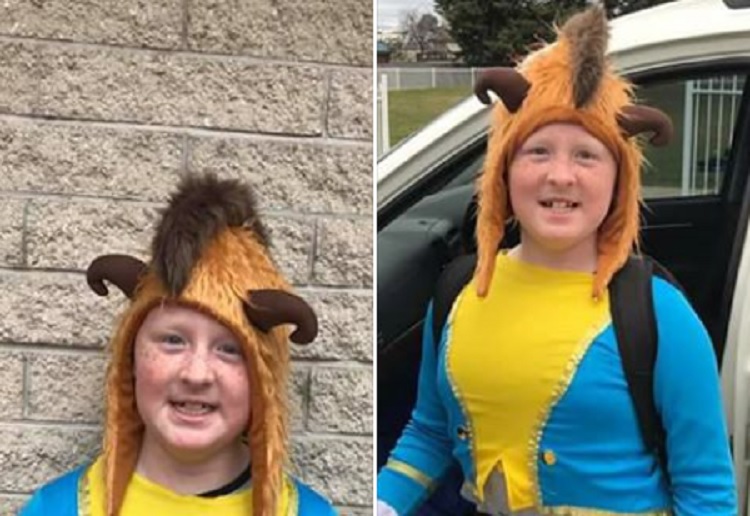 Young boy bullied over his choice of book week costume… Mum shares how she got a phone call from her sons school requesting she bring in his school uniform as he’d been teased about his costume.

Michelle tells MoM she was called into school after her son was teased for choosing to dress as the Beast from “Beauty and the Beast”. 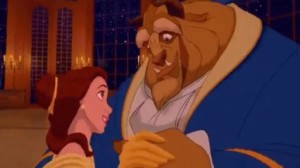 Liam, 9, who attends a Primary School in Southern Tasmania, dressed up in the spirit of book week like thousands of other children this year.

He’d only been at school for about an hour when his mum got a phone call from the school requesting she bring his school uniform as he was being teased about his costume. 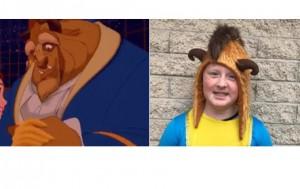 Michelle explains, “I had to leave work and take his clothes to him, when I got there I could see he’d been crying… very out of character for my child who is always happy and goes with the flow… I was so angry he shouldn’t have been made feel like that, it is not good for his self esteem.”

When Michelle spoke to his grade 4 teacher sharing her concerns she was told the “matter was dealt with.”

Sadly the bullies won and Liam refused to put the costume back on, so the teacher suggested he change into his uniform.

Just wanting her child to try and forget the whole ordeal, Michelle decided to leave it alone.

Michelle added, “He didn’t want to go to school the next day but we managed to talk him through the nasty mess.” 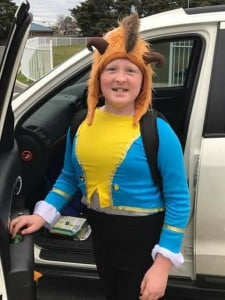 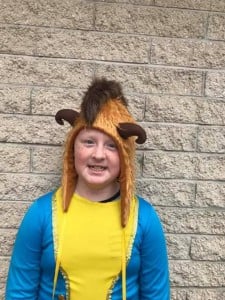 We think Liam’s costume is AMAZING! Good on him for showing an interest, stand proud young man!

This is so infuriating. My 8 year old refused to dress up in anything for book week this year (other than plain clothes) because he said it was embarrassing and everyone would laugh. Why do mean kids have to ruin the fun for those who love to get involved?

Did your child dress up for book week?