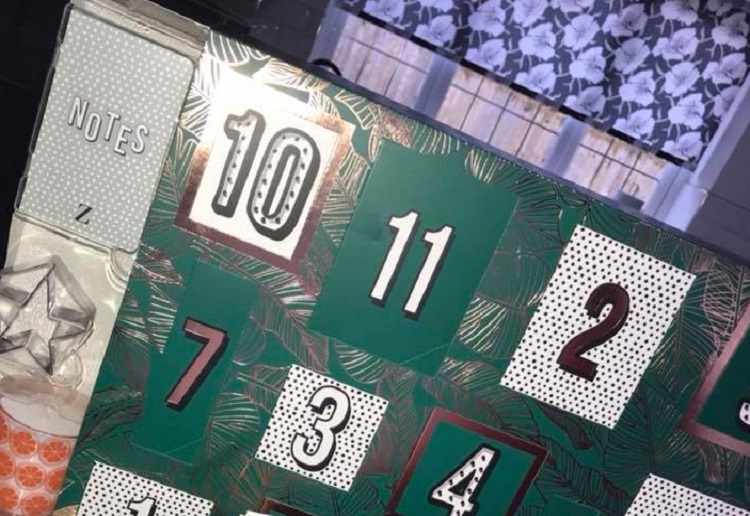 Evie Robbins, 12, had been looking forward to receiving the product endorsed by her favourite vlogger, Zoella, who has more than 12 million followers on YouTube.

But when she opened it on Friday, December 1, after purchasing it online for $45 (£25), she was shocked to discover an added extra – a knife, shares Yahoo.

Evie’s sister, 27-year-old Nicola Robbins, is urging parents to keep an eye out for other knifes in the packaging.

“The point on the blade is unbelievable. My mum is disgusted,” Nicola, from Leigh, Greater Manchester, said.

“Somebody said it’s supposed to be a nail file but there’s no way. It isn’t listed as one of the gifts inside and there wasn’t a compartment for it.

“The blade of the knife is sharp enough to cut yourself with. If someone was opening the calendar and obviously not expecting to find that, they could hurt themselves.” 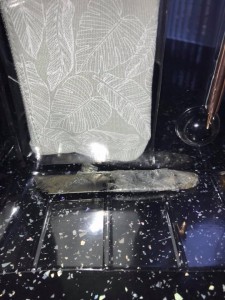 “Evie opened the casing just to have a look at what gifts were in it and said ‘mum, there’s a knife’. My mum was like ‘what do you mean there’s a knife?’,” Nicola said.

“Evie wanted the gift from number two but instead of opening any windows, she had taken the whole tray out to get the gifts.

“Inside there’s two candles, stickers, a notebook, a fluffy bauble thing for your keys and some other stuff.

“It looks as if it’s been dropped in by someone. It’s wrapped up in cellophane around the handle and the blade is uncovered. Nothing on the box itself was damaged. 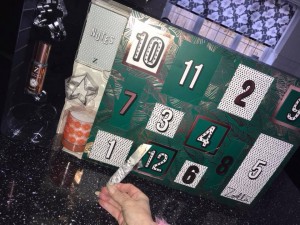 A spokesperson for Boots UK said: “The quality and safety of our products is of the utmost importance to us and we are very concerned to hear about this.

“We have been speaking to the customer directly and have requested that they return the product and its packaging to our Customer Care team as soon as possible. Once we have received the product our Product Quality Team will investigate the matter further with our supplier.”

Not a very nice thing to find. I am guessing it was left in by accident while packing the calendar?