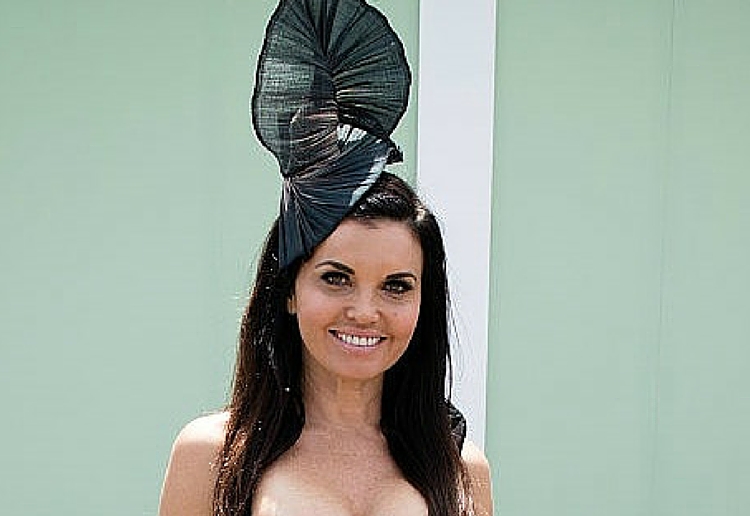 Suzi Taylor, from Channel 9’s The Block TV series, has revealed the truth behind the rumours that she was dating Richard Wilkins at the time of filming the renovation show.

According to the Daily Telegraph, the 44-year-old confirmed the pair were together in a relationship which ended late last year.  The couple kept their relationship a secret at the time.

The controversial Block contestant shared with the newspaper that she and Richard, 61, ‘first connected’ at a Channel Nine Telethon in October.  This connection led to months of sneaking around and keeping the relationship a secret from the media and others.

Suzi stated during the interview that it was Richard that suddenly ended their romance and she was left heartbroken.

“He called me on the phone and said it had to stop,” she explained, “that really hurt me.”

Richard himself has not confirmed or denied this recount of events.

The Daily Telegraph reported that the couple’s break-up came days after she made headlines across the nation for collapsing onset of The Block, and explicit images of Suzi were sent viral on social media.

Rumours of the Suzi and Richard being an item first began in November when an image of the two was shared on social media by Richard’s son, Christian.

The image was captioned with, ‘Suzi is of The Block and in the houseee!’ It was deleted soon after.

In the following months, both Suzi and Richard actively denied there was any relationship between them.

Rumours the pair were dating came after it was revealed Suzi had split from former producer beau Tim Wise.