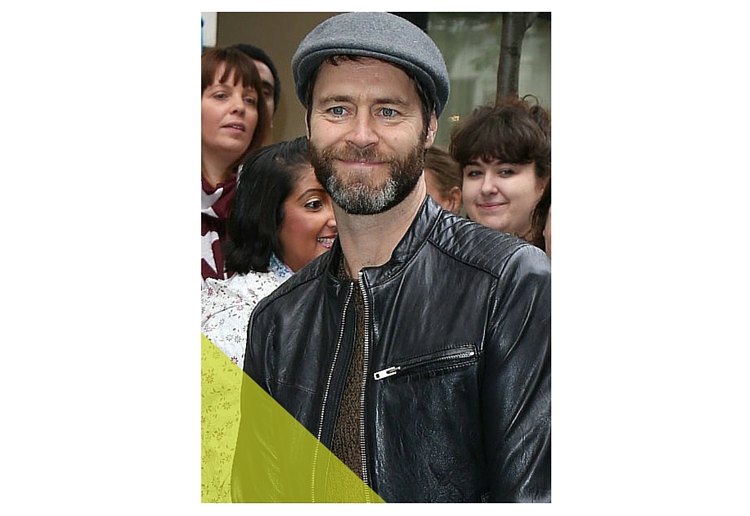 Take That’s Howard Donald has used the birth of his son as a public tribute to the late singing star, David Bowie.

Howard and his wife Katie Halil welcomed their first child into the world on Tuesday and announced that they had named their baby boy Bowie Taylan Donald – a direct tribute to the artist’s sudden passing from cancer on Sunday.

In the announcement shared on Twitter, the musician tweeted:

‘Bowie Taylan Donald came into this world on Tues 12th Jan. Mummy and daddy suffering sleep deprivation but life is wonderful, he is divine’

The 47-year-old met his icon Bowie when he filmed Top Of The Pops with his bandmates Gary Barlow,  Mark Owen and former band members, Jason Orange and Robbie Williams.

Howard used Twitter on the Monday before the birth of his son to share his sadness at the ‘great loss’ of Bowie.

‘Feel very honoured that I have a photo of me and jay with David Bowie. When we did TOTP.What a genius and a great loss. RIP’

Howard has two daughters Grace and Lola from two previous relationships.  The husband and wife who were married in early 2015, announced that they were expecting their first child together last August.