Article Talking about death with kids 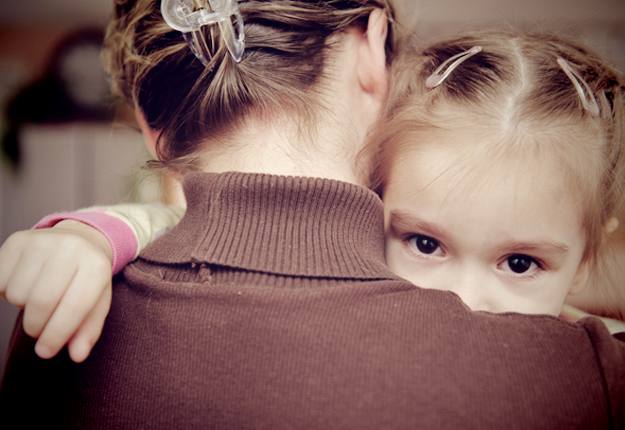 As parents, there are a lot of hard conversations that we have to have with our children. One of these is the topic of death. What is it? What does it mean? Why will they never see great-grandma again?

One of the reasons that talking about death with kids is so difficult is the fact that we don’t actually have the answers to any of those questions. Sure, we know what death is in the scientific sense, and even a little more as to what it means for those of us left living. But we don’t really know anything about the why, or the meaning, do we?

While it’s tempting to give vague non-answers or pseudo-hope, it’s important to always be honest with our children. Here are a few ways to talk about death with kids when it comes up.

When you’re approached with this question, it’s important to be clear, but soft. Death is the end of life. It means that a person won’t be here anymore, because their body has stopped working.

Our bodies are like toys, they don’t last forever. Just like people are being born every day, people leave every day. Unfortunately it’s just a fact of life.

This can be tricky. If someone is dying or has died of illness, you can say that they were really sick and it caused them to die.

The in-depth-ness of your explanation will depend on the child’s age. If the relative’s death was an accident, you can use it as a safety lesson. An act of violence is probably the most difficult to explain, but it does bring up the “there are bad people in the world” talk.

But it’s not fair!

I would approach this response with a “why?”. We don’t want to give our children an unhealthy fear of death, so asking them why they think it’s bad right off can curb that. Here are some responses you might get to “why is it not fair?”

The most important thing to remember when explaining death to a child is to remember that it’s okay to admit you don’t know. It’s actually better to do that than to make up stories that they’ll find out are untrue later.

Don’t be afraid to let your child have a healthy understanding of death; it could keep them from developing an unhealthy fear or fascination with it.

Image of “family” from Shutterstock