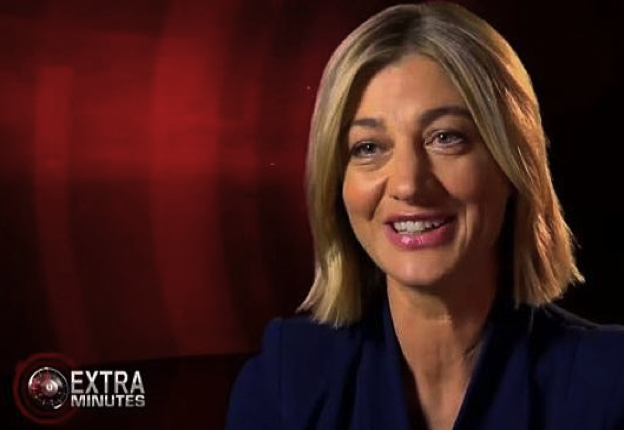 Tara Brown, the 60 minutes icon, has opened up about being an international journalist, and mother of two.

Tara Brown, the 47 year old mother of two, and star of 60 minutes, has told the Womans Weekly about life on the road as a journalist and a mum.

She said that her role requires her to be on the road for over 6 months of the year, sometimes at a moments notice.

Her sons Tom, 4 and Jack, 6 will always let her know how they feel about her leaving.

“They are very vocal about my leaving, and it can be really hard to walk away from the that. But then other times they don’t even raise an eyebrow, maybe it’s because i bribe them with presents… I’m terrible”

Even though there is a juggle between her two worlds, Tara wouldn’t have it any other way.

” I’d be lying if I said I hated the travel. I’m sad to be saying goodbye to my boys, but i’m still excited by the adventure of this job”

I bribe them with presents… I’m terrible

“It would be so much easier if i had a nine to five job, but i love the swings and roundabouts of this life. I do a lot of swimming lessons and birthday drop offs when i am home though”

Tara has been to many war zones, including Syria, very different from life raising two boys. Despite her two very different worlds, Tara is grateful for both of them being in her life. 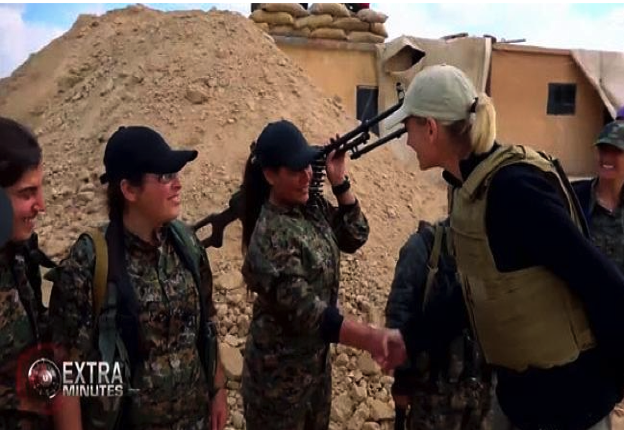 “I can’t tell you how grateful I am for the two boys to jump up into my bed, or my friends who stick by me after long periods of not hearing from me”

Do you think you could cope with being away from your family for over 6 months of the year? If you are, tell us all about it below!