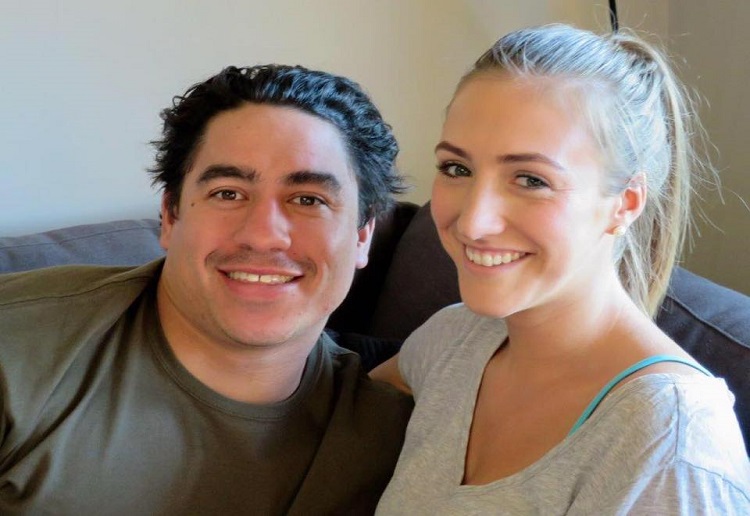 Tasmanian man Rye Hunt, who has been missing in Brazil for 12 days, is believed to have been found alive and well.

The 25-year-old was last seen on May 21 when he left Galeao International Airport alone in a taxi after getting into an argument with his travelling companion, Mitchell Sheppard, and booked into a Copacabana apartment.

Mr Hunt has been reportedly found on an island near Rio de Janeiro, where he ended up after taking drugs at a party.

Earlier today the family have posted –

We are seeing the same reports in the media- that Rye has been found. We have no confirmation of this. We are hopeful but understandably cautious of these reports.

This information has not come via our official channels. We await news from Australian authorities.”

The Department of Foreign Affairs and Trade has said it is aware of a possible sighting of Tasmanian man Rye Hunt and are working to confirm it via official police channels.

But the identity of the man, who says he’s Australian, has “not been confirmed via official police channels.”

“We note that Brazilian police gave a press conference in the morning of June 1 that Mr Hunt had taken recreational drugs in the lead up to his disappearance,” the DFAT statement read.

Authorities searched a Rio island where missing Australian man Rye Hunt was believed to have been spotted earlier but did not find him, Brazilian police say.

In a statement to AAP, Brazilian police said Rio De Janeiro’s missing persons unit had on Monday local time received a phone call from a fisherman who reported seeing Mr Hunt on Cotunduba Island, about three kilometres off Leme.

Mr Hunt had a lot of scratches and asked for water, the fisherman said.

When the fisherman asked how he’d gotten to the island, the man – who identified as Australian – said he’d swum.

Authorities searched the island on Monday and again on Tuesday “but nothing was found”, police said.

“Police are still trying to look for the Australian citizen.”

Overnight, his family released a statement saying they had been told by local media that “Rye used recreational substances in the period leading up to his disappearance.” They continued “Rye’s family are not aware of’a history of illicit substance use. Rye works in the mining industry which requires regular tests for illegal substance used by employees and contractors. A test Rye has never failed.”

We hope Rye does return to his family home safe and sound very soon.