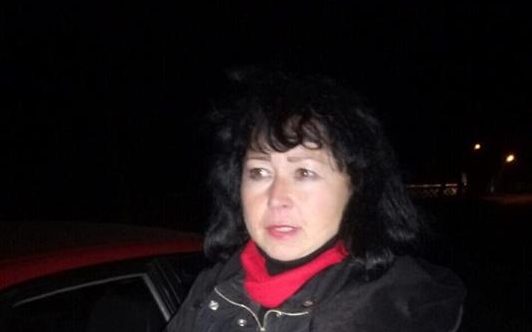 A teacher at a school for vulnerable children has been arrested after allegedly trying to sell one of her students to organ harvesters.

Galina Kovalenko, 52, a teacher at a school for orphans and troubled teenagers in Ukraine, was busted attempting to hand over a vulnerable 13-year-old girl for about £8,000. ($13,000 au)

The buyer is said to have hinted that the girl’s organs would be removed while asking about her health and paying Kovalenko the equivalent of £31 ($50au) for photos of the girl and her medical records, The Telegraph reports.

The teacher was nabbed in an undercover police sting operation after a tip-off.

“Galina worked for nearly a year on her ‘business plan’ for selling the 13-year-old girl. They got this seller ‘red-handed’ – when she took the girl out of the boarding school, brought her to the buyers and received money.”

If found guilty, Kovalenko could be jailed for up to 12 years.

There have been 777 recorded cases of human trafficking in Ukraine since the beginning of 2016, says Iryna Lutsenko, a Ukrainian MP, who admits that more efforts are needed to solve the problem.