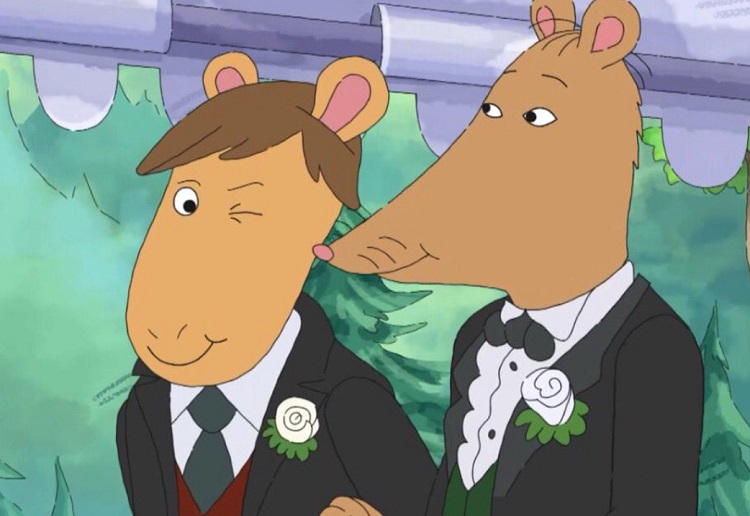 In the long loved series, Mr. Nigel Ratburn has been an elementary school teacher for the animated characters, but his sexual orientation was never mentioned.

The series premiere titled Mr. Ratburn and the Special Someone featured Mr. Ratburn getting married to another man — and Twitter was loving the plot decision.

Viewers watched Mr. Ratburn happily walk down the aisle with a groom on his arm, as the two men prepared to get married.

The groom in question was a man named Patrick and owned a chocolate shop in the fictional town.

Later in the episode characters Muffy, Arthur and Buster discussed the wedding and seeing their teacher happy with his new husband.

Buster is then heard saying, ‘It’s a brand new world,’ hinting at how society has changed to be more accepting of people’s sexual orientation and ability to get married.

Praise for the inclusive episode

The heartwarming episode was well received by viewers who praised PBS on Twitter for incorporating a gay character into the children’s show.

‘Welcome out and congratulations Mr. Ratburn,’ one person tweeted.

Another person wrote: ‘PSA: Mr. Ratburn from “Arthur” is gay. Do you know how amazing it is that someone who’s been on the show from the start, someone who’s a main character, is openly gay and getting married on a kids show? PBS Kids really is that b****. Plus, all his students are at his wedding!’

#Arthur‘s Mr. Ratburn is gay, and the show is receiving praise for its inclusive storyline. https://t.co/8ykwPnDd1m pic.twitter.com/hqh0WjbczP — E! News (@enews) May 14, 2019

It means a lot to our kids to see families like their own represented in the media. #shera #arthur #gaydads pic.twitter.com/DMIIdT9eeQ

Hey it’s great that Mr.Ratburn married his boyfriend but we still don’t know how Arthur’s glasses are staying on his head. It’s 2019, we need answers! #Arthur pic.twitter.com/pM8sdwPqLe — Daniel Mole (@DanielMole29) May 13, 2019

Sadly it seems not everyone was impressed

One TV network has chosen not to air the episode of children’s show Arthur because it included a same-sex wedding.

Alabama Public Television (APT) instead showed a re-run of the PBS show.
Mike Mckenzie, director of programming at APT, defended the decision.

“Parents have trusted Alabama Public Television for more than 50 years to provide children’s programs that entertain, educate and inspire,” he said in a statement to AL.com.

“More importantly – although we strongly encourage parents to watch television with their children and talk about what they have learned afterwards – parents trust that their children can watch APT without their supervision.”

The station had previously pulled an episode of Arthur in 2005 when a character had two mothers. 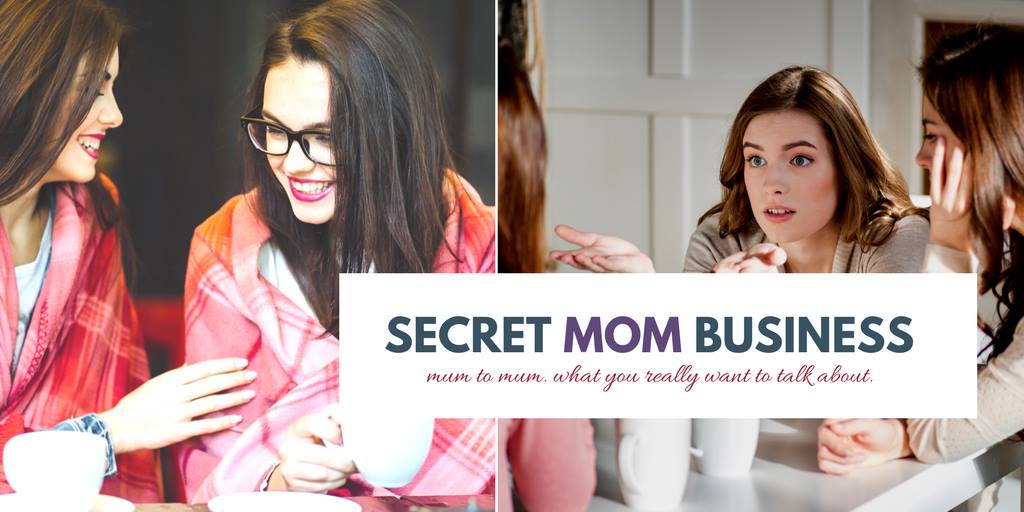 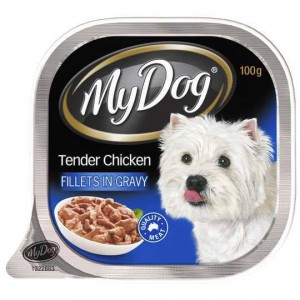 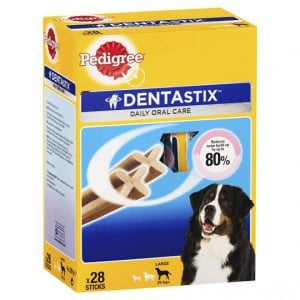