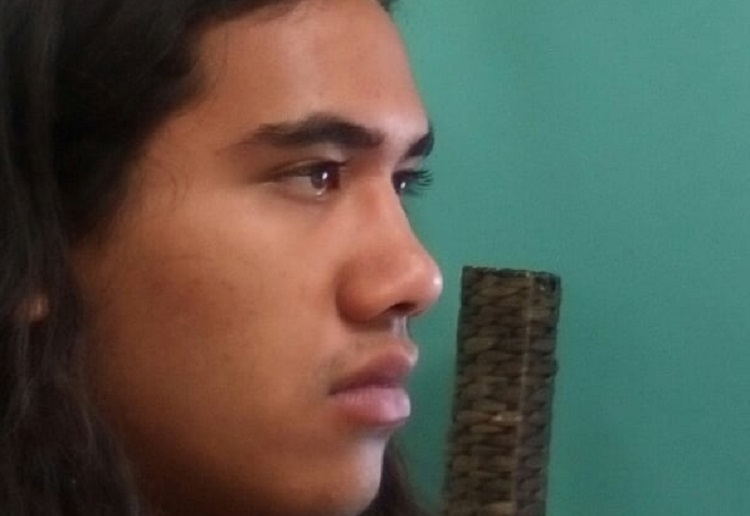 Teen accused of killing his mother and two siblings in cold blood was in a ‘psychotic state’ when he was reportedly turned away from a hospital just hours before the alleged murders.

Teancum Vernon Petersen-Crofts has been charged with murdering his mother Michelle Peterson, 48, and his two siblings Bella, 15 and Rua, eight, at their Ellenbrook home in Perth’s northeast in the early hours of Sunday morning, shares Daily Mail.

The 19-year-old reported to St John of God Midland public hospital on Saturday night in a ‘psychotic state’, but was turned away when the police became involved, WA Today reported.

It is understood Petersen-Crofts was behaving erratically, but his condition was not considered to be a “medical problem”.

During a reading of the charges, Petersen-Crofts spoke over magistrate Greg Smith a number of times.

He said he needed to speak because “mama is with me”.

“… I was painting a picture of Jesus and stayed there for two months. He punched me so hard in the head. So hard it wasn’t funny.”

When court security attempted to calm him, Petersen-Crofts lashed out at one of the guards.

Due to concerns regarding Petersen-Crofts’ mental health, he was remanded on a hospital order for a week before his next court appearance.

Authorities claim Mr Petersen-Crofts called police to a 7-Eleven store in Ellenbrook in the early hours of Sunday.

The officers then discovered the confronting crime scene in a house just a few streets away where police found the bodies of the 48-year-old mother, Michelle Petersen, and her eight-year-old son, Rua.